Writing and directing team looks on the funny side of life 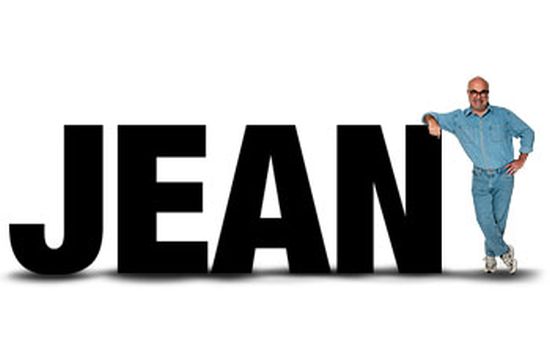 East Pleasant has announced their latest addition, comedy directing collaborative JEAN. With an earnest adoration of the absurd and a knack for razor-sharp humor, JEAN has built an  reel packed with award-winning commercials, promos, branded content, viral pieces, and music videos. The collective’s extensive client list ranges from broadcast and cable networks to lifestyle brands.

“The team behind JEAN represents a lot of individual accomplishments and a diverse array of creative abilities,” notes East Pleasant EP Brad Edelstein, “ but their most impressive quality is the way those individual talents coalesce into a very unique, and very unified voice. They’re an incredibly talented and fun group who manage to make working together look effortless.”

Comprising a team of naturally funny writers and disciplined directors, the members of JEAN boast backgrounds as creatives in advertising and as writers/directors at MTV. This has afforded JEAN the ability to take the reins on various writing and creative fronts, directing single – and multi-camera projects, working with celebrity talent, conducting interviews, and perhaps equally as impressive, wearing the shit out of some denim – a fact which, ironically, has nothing to do with their name.

“JEAN has always worked in cable and network television, so this is a great opportunity to bring our personality to the advertising world,” note the members of JEAN. “With half of us coming from advertising, and half of us getting our start in television, we’re able to look at a production from every angle while also looking really, really good in jeans – did anyone mention that already?”