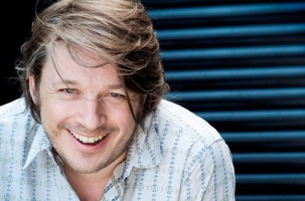 Richard Herring has enjoyed phenomenal cult success as a writer and performer, not only for his work in live comedy but also on television, stage and through his trailblazing work in the world of podcasts.

Richard’s one-man Edinburgh shows include the critically-acclaimed What is Love Anyway?, We’re All Going to Die, Christ on a Bike and Hitler Moustache and in 2016 he is touring his show Happy Now?.

Richard's recent TV appearances include Argumental, Set List, Have I Got News For You and Never Mind the Buzzcocks. He also wrote and performed two series of Richard Herring’s Objective for BBC Radio 4 and wrote 37 episodes of the sitcom Time Gentlemen Please with Al Murray. 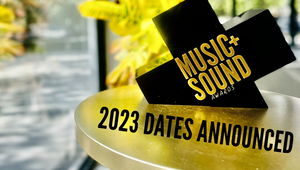 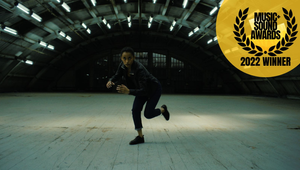 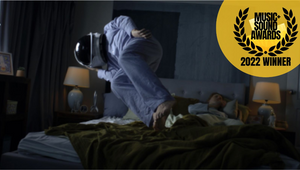 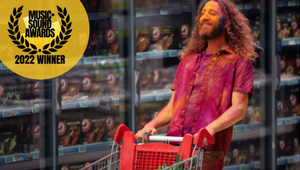 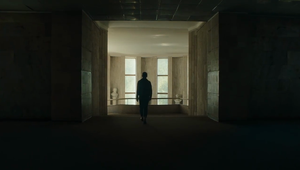 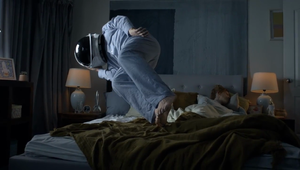 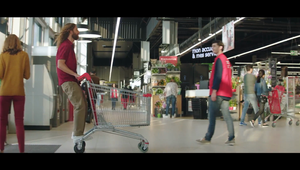 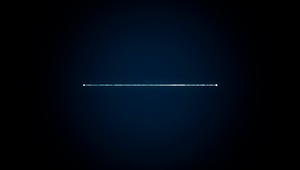