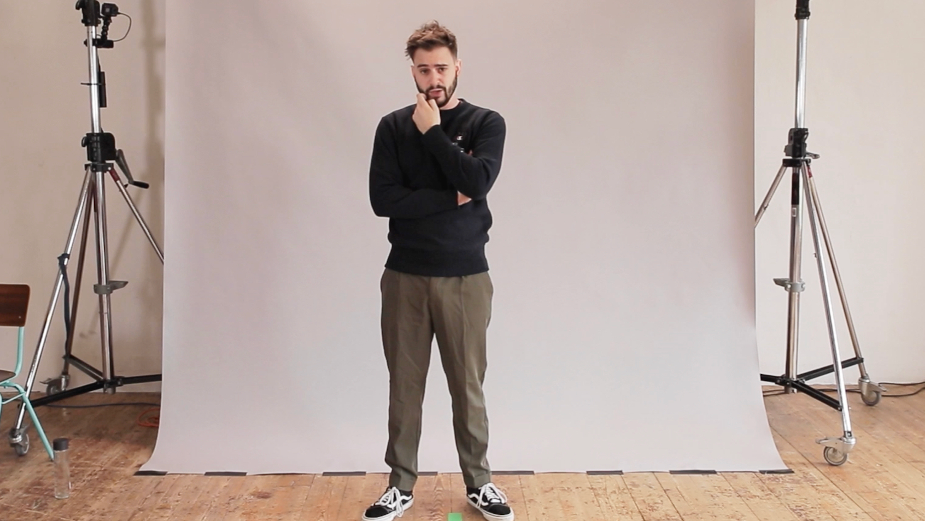 UNIT9’s director James Kibbey has shot this funny 5mins film for Percival, the menswear clothing brand in collaboration with Champion.

The disastrous attempt to find the new face of their menswear collab Daydreaming is hosted by comedian Rory Marshall and his assistant played by Rick Edwards. The two audition guys who are famous for a bunch of different things. Including Josh Daniel from the X Factor and Allan Mustafa from People Just Do Nothing.

The film is live now on social channels.

James Kibbey said of the project: “As a comedy director, a shoot involving eight comedians coming in one after another and trying things out is about as good as it gets. We had a framework and a few ideas for each person but it was mainly about creating a relaxed set where the guys could have fun with the scene and see where it led. It almost exclusively led to laughter on the day which meant tough calls in the edit. Essentially everything was funny so it really came down to what delivered the laugh quickly and then trying to find some narrative threads to stitch it all together with. I also believe I’m right in saying it’s the first time the phrase “dog paedo” has been utilised in branded content but am still awaiting confirmation.”