Come Face to Face with Arsenal's Family in This Brilliant Mockumentary 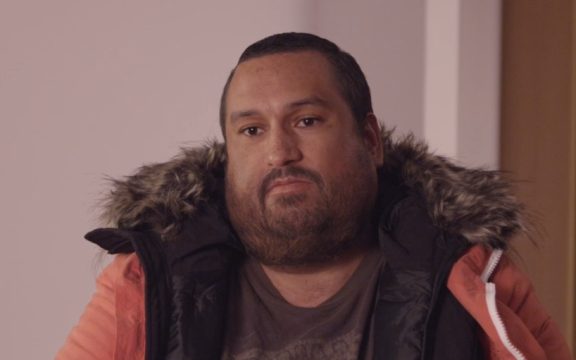 LiquidThread developed the idea to superimpose the faces of three of Arsenal’s best known players Jack Wilshere, Per Mertesacker and Alex Oxlade-Chamberlain onto the faces of actors playing the their relatives for the light-hearted campaign.

The creative strategy is to bring fans closer to their heroes through the mockumentary and introduce us to some larger than life characters: Kenny Wilshere, Jack’s plumber uncle, Trudy Mertesacker, Per’s world champion baker sister and Darren Oxlade-Chamberlain, played by The Office’s Ewen MacIntosh, as Alex’s plane spotting cousin.

The campaign is part of the ongoing media partnership that SPORTS at SMG brokered between Europcar and Arsenal earlier this year.