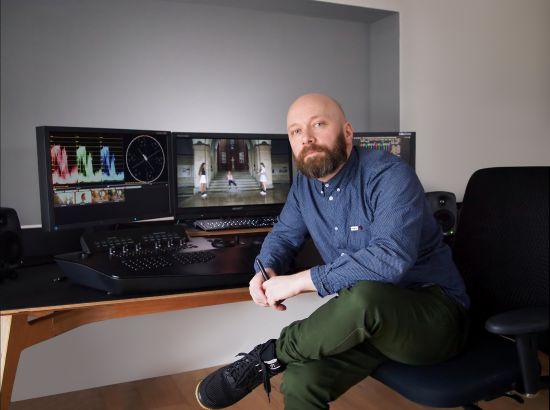 With over a decade of experience in the industry, Bracher joins Youngster after honing his craft at The Mill and as a freelance colourist working with top agencies including BBH, Havas, AMV BBDO, Saatchi & Saatchi, and adam&eveDDB. Looking for a new challenge, Bracher went freelance in 2017, continuing to work for high profile directors at major production companies like RSA, Partizan, Smuggler, and Moxie.

Throughout his prolific career, which includes commercials, fashion films, music videos, and short films and documentaries, Bracher has collaborated with top tier brands including BMW, NBC, Gucci, HP, and The Guardian. His music video credits include promos for Coldplay, Mabel, London Grammar, and Declan McKenna, and his work has been recognised at the UKMVAs, The Lovie Awards, Q Magazine Awards, Brand Film Festival, and the Webby Awards.

Prior to pursuing a career as a colourist, Bracher studied graphic design at Central St Martins and Music at Brunel University. He spent two years touring the world as a professional musician and played at most of the major music festivals including Glastonbury, before settling down in London and beginning his career in post-production. Attracted to the welcoming and easy-going atmosphere at Youngster, the newly signed artist says that joining is an exciting chance to be part of building something. “After spending so much of my career working for an industry behemoth,” says Bracher, “it is quite appealing to work somewhere a bit more boutique where I will have room to grow and focus on producing great work.”

“We are chuffed to welcome Jim to Youngster,” says partner/ editor John Smith ACE of Whitehouse Post & Youngster. “It is a unique opportunity to work in the same space as two world-class editorial companies and we are excited to offer a colourist of Jim’s calibre to our clients.”

“Jim is the real deal and I’m delighted he will be heading up our Baselight department,” adds Bruce Townend partner/editor at The Quarry & Youngster. “The combination of top editorial, visual effects, and colour talent working together seamlessly under one roof has always been our goal, and with Jim’s arrival we’ve achieved that.” 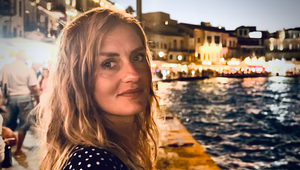 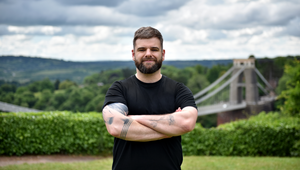 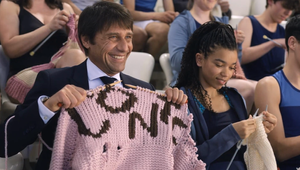 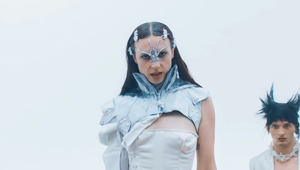 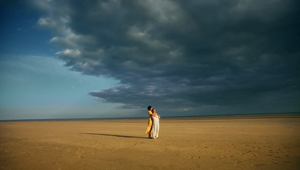 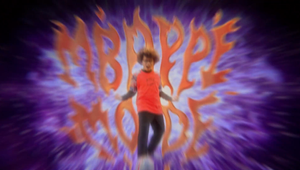