The team at Colossale share some highlights of its 2021 work 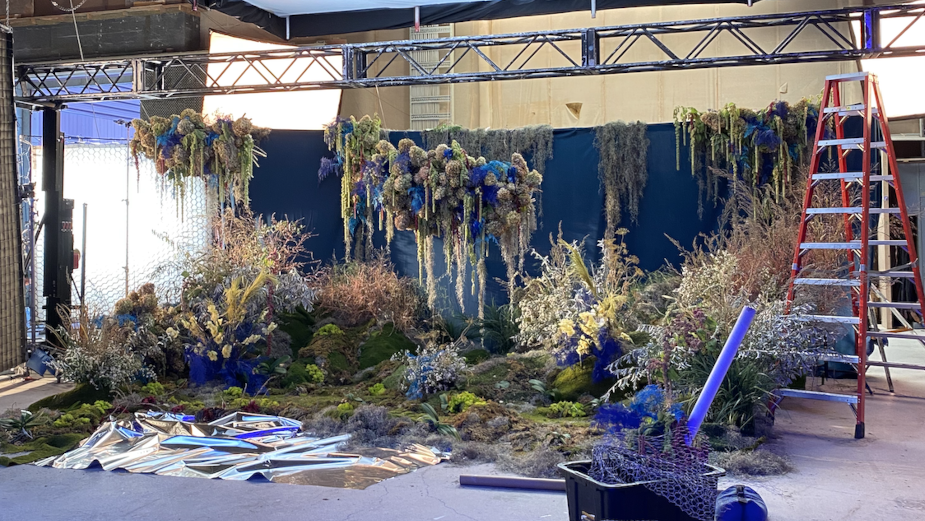 The Colossale team sit down and look back to share some of the highlights from its 2021 calendar and what they look forward to in 2022.

It was a year full of projects that we are proud to share. Music videos, branded pieces, celebrity cameos, and everything in between. Our teams were busy craftering amazing stories and we’re pleased to share with you some of the year’s highlights:

We began 2021 with a music video for Drake’s, What’s Next. Shooting in nine locations across five consecutive overnights in -35° temperatures was perhaps the most Canadian thing we’ve ever done. Despite the deep freeze, it was an absolute labour of love from all of the 80+ crew members involved. The result was a music video with visuals as diverse as the city in which it was filmed.

Next was a national campaign for Via Rail. After a year predominantly indoors, everyone was eager to get back on track. Director and Oscar nominee, Jeremy Comte created a spot that perfectly captured this mindset. It opens black and white, dark and moody —  emblematic of the way many of us felt toward travel the previous year. Then, the spot bursts with colour and life as we see people embracing family and boarding trains. It was truly a refreshing project to work on.

In the fall, director CARAZ teamed up with the creatives at Dentsu McGarryBowen to bring to life the new Bodacious wines campaign. In it we transformed a sound stage in Toronto’s east end into a lush oasis of greenery and moss with help of a local floral designer, Jamie McCuaig. The set incorporated over 20 unique plants and spanned over 500 square feet. The Keep Crushing it campaign featured influencers Bird’s Papaya and Basement Gang “shrugging off” the negative comments they received online.

With so many amazing moments, it was hard to curate our favourites, but those projects truly stood out. We’d like to thank all of the amazing clients, collaborators, directors, musicians, crews, and talent that we had the pleasure of working with. We appreciate y’all letting us bring your visions to life, and above all, we appreciate your trust!

As we enter 2022, we’re asking ourselves the same question we began the previous year with — What’s Next? We’re hopeful for more growth, more collaboration, and more opportunities to tell compelling stories that resonate indefinitely. 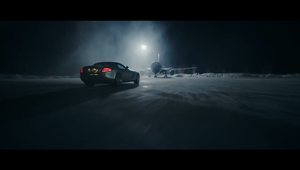