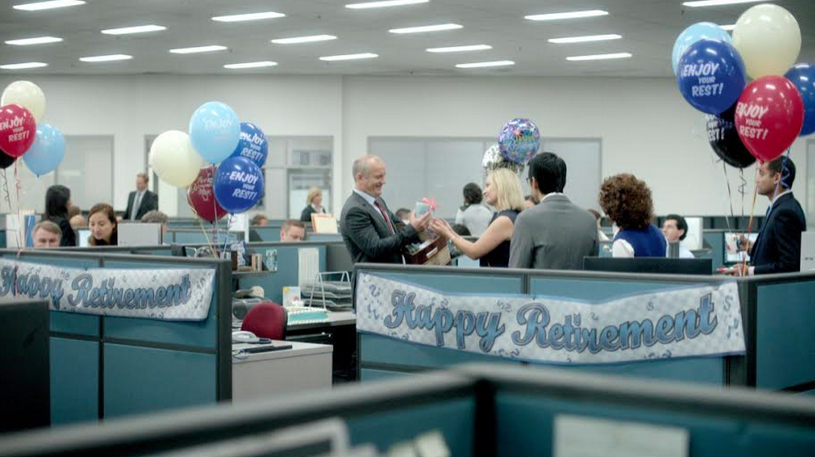 Colonial First State is urging retirees to re-imagine their retirement with a new brand campaign - ‘Be Ready for Next’. The focus of the campaign is on freedom, not fear and this is demonstrated in the TV execution that features one of the most anthemic rock tracks in the history of rock and roll.

“AC/DC’s Thunderstruck is the perfect track to complement this ad. It encapsulates the confidence our hero feels inside, while rallying against the notion of having a boring, inactive retirement. Retirement is when you’re truly free,” said Scott Huebscher, creative director Leo Burnett Sydney.

With more Australians retiring than ever before, the campaign considers retirement, not as a time to fade away, but rather as a time to discover what is next.

“There are too many messages in the market that play on people’s fear and uncertainty about retirement, too many prompts to shock people into using a product or service by making them feel uncomfortable about what’s ahead. Colonial First State believes people can feel confident about re-imagining their retirement: they are living longer, healthier lives and they can see retirement as an opportunity to follow their passions and aspirations,” said Linda Elkins, executive general manager of Colonial First State.

Grant McAloon, co-executive creative director Leo Burnett Sydney, said: “Retirement has spent too long being pigeonholed as a predictable end. This campaign shows you can actually look forward to an exciting, unconstrained new beginning – the ‘next’ stage in your life. We’re proud to be working with Colonial First State on a campaign that turns traditional thinking about retirement on its head – and might just unearth a new air guitarist or two.”