Collapse of the Mega Merger: a Win for the Pencils Over the Calculators

Trends and Insight 345 1 Add to collection

Matthew Charlton, CEO of Brothers and Sisters, celebrates the end of a bad idea 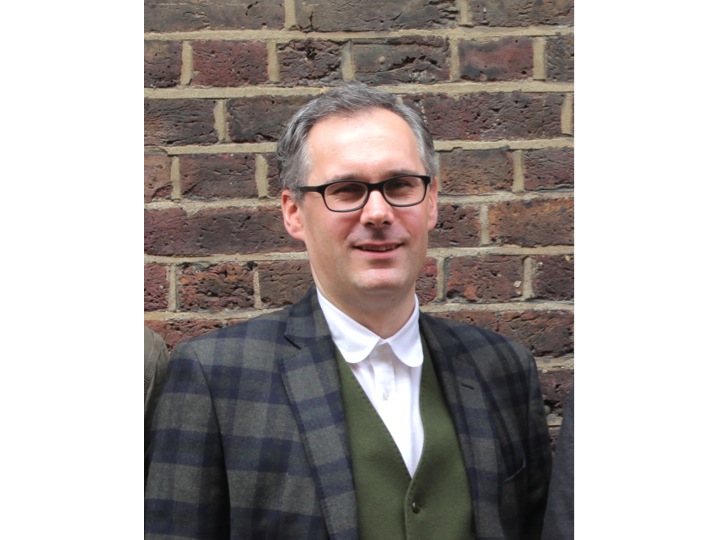 Just in case anyone hadn't heard the big merger's off. John and Maurice are not going to be the new Morecambe and Wise, Little and Large or any other classic comedy duo you can mention.

I am sure to them now it seems like a stupid idea. Like merging Manchester United with Real Madrid to create Mandrid. It even sounds crap. In fact it sounds like it should be the B side to "We don't have to take our clothes off (to have a good time)" by Jermaine Jackson.

But behind it lays a more powerful message than that. Agencies would have to be stripped naked to be successfully squashed together. The guys with the calculators who think they run agencies are the wrong guys. The guys that must have told John and Maurice that Mandrid was a brilliant idea and that shareholders would go mad for it were wrong. It must have looked great on a spreadsheet. It now looks awful on a broadsheet.

The reason it was a bad idea is that agencies are frankly completely mad as cultures. They don't follow many conventions of classic business. You can't put Management Consultants in without ruining everything. They sell creative ideas and roam about trying to break conventions. Holding companies struggle to make the individual brands work in a cohesive way because they are all fiercely proud of their own individual brands.

Perhaps a great by product of this episode is that agencies will start listening to creative people again and stop listening to the accountants. Without the people who are prepared to take risks and spend their lives trying to invent things for the benefit of Clients and shareholders, there is no agency, no business and no mergers. Weiden + Kennedy have always insisted on having creatives at the top of the company.

The 2009 financial crisis has parked itself in the middle of decision making. May be it's ok now to buy them a whoopee cushion and claim it back on expenses.