Colenso Leads the Way for Kiwi Agencies at The One Show 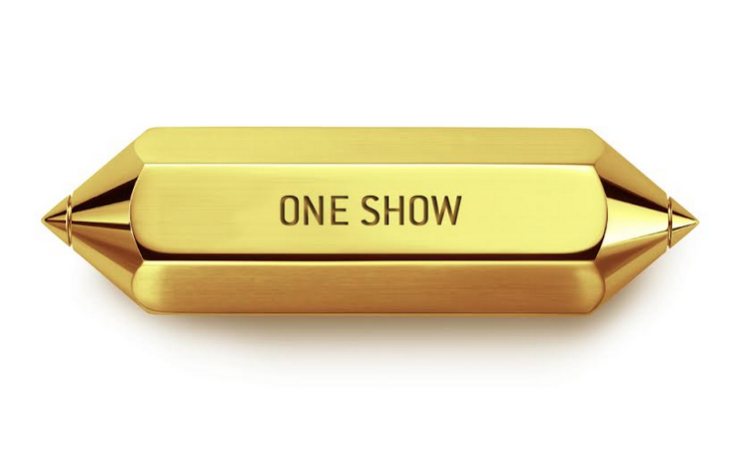 Colenso BBDO has picked up a gold, silver, and two bronzes at The One Show - making it the most successful New Zealand agency at this year’s award show.

Pedigree’s led the charge picking up a gold in the Innovation in Radio / Single category for ‘K9FM’ and a silver in Radio Craft / Scriptwriting for the ‘Talkies’ execution.

The bronzes were both won in the Print / Outdoor category with Frucor / Mountain Dew’s ‘Hidden Graphics’ campaign picking up in the Collateral / Promotional Materials section and Fonterra / Tip Top’s ‘Back to Nature’ posters being recognised in Outdoor / Billboards or Transit section.

Nick Garrett, Colenso BBDO/Proximity CEO, said: “We’re thrilled to have won four Pencils but it’s really satisfying to have played a significant role as part of the wider BBDO team that help Mars to win Client of the Year and BBDO to win Network of the Year.”

“Every year we are challenged to deliver great work by Mars, both locally and globally, and the fact that we have picked up a gold and silver for Mars and that they’ve won Client of the Year is no accident,” he added. 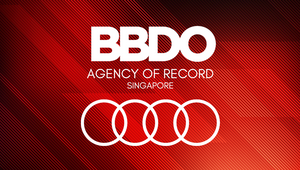 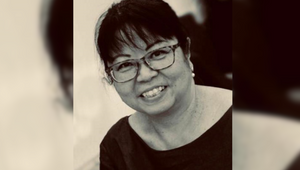 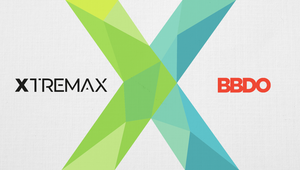 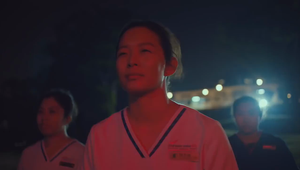 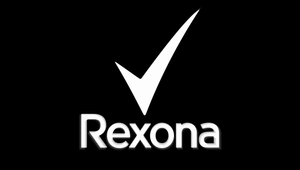 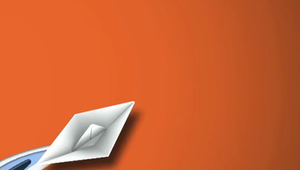