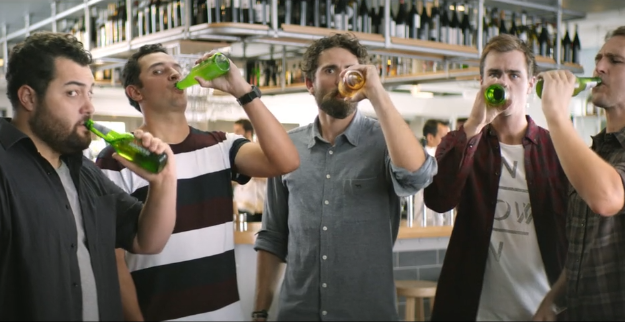 The breakthrough means that every time you drink DB Export, you’re contributing to the reduction of harmful carbon emissions, and, effectively helping to save the entire world.

The clean-burning, conflict-free biofuel is a result of painstaking R&D and dedicated drinking – resulting in pure ethanol being extracted from natural beer waste.

Says Nick Worthington, “Kiwis love looking after the planet and they love drinking beer. Now the more DB Export they drink, the more of the world they can save. We’re very excited about Brewtroleum, and the opportunity to turn drinking beer into an incredibly selfless act.”

The launch ad, shot by Scoundrel’s Tim Bullock, calls on men to drink DB Export in order to create a commercial quantity of Brewtroleum.

If enough beer is consumed, 30,000 litres of the planet-saving biofuel will be distributed nationwide through a petrol partner. It’s then hoped that the entire world will be saved.

DB Export Brewtroleum can be used in most petrol engines and is the first idea under DB Export’s new mantra of ‘Made by Doing.’

Brewtroleum from Colenso BBDO on Vimeo. 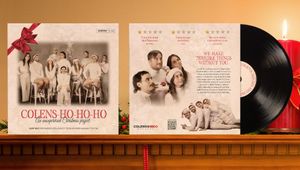 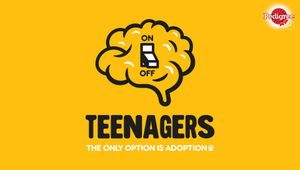 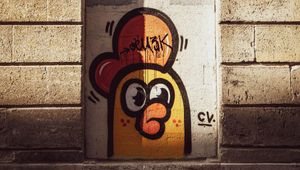 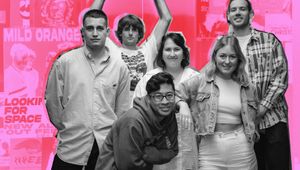