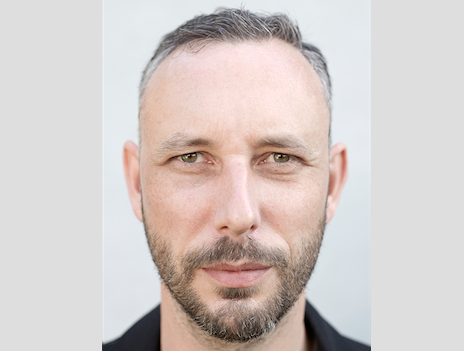 Colenso has managed to lure well known creative Dave Brady back to New Zealand and to 100 College Hill as a creative director.

All up Brady has over 20 years experience at both start-up and major network agencies in London, New Zealand and Australia and has collected over 70 local and international awards. Whilst in Australia he was involved in numerous new business wins and helped to create award-winning campaigns for NRMA and the ANZ (to name a few).

Prior to heading to Australia, Brady was responsible for many award-winning campaigns as creative director and head of art at DDB New Zealand and before that as group head at FCB New Zealand.

But it was Colenso’s reputation for consistent high performance and unexpected work that drew Brady back to New Zealand.

“I’ve had a fruitful time in Australia and have learned so much but it’s great being back in NZ. Over the past few years I’ve been fortunate enough to work with some of the most talented people in the industry and I’m really looking forward to continuing that streak at Colenso,” he said.

“Nick and the team have a fantastic reputation worldwide. They’re consistently performing at the highest level and are renowned for creating original, refreshing and unexpected work for their clients.”

Nick Garrett, Colenso’s CEO says: “We are always on the look out for great creative talent, and we attract some great people from around the world, but it’s especially sweet when you can get a someone like Dave with serious international credentials to return to New Zealand, it great for us and great for the industry as a whole. We know he’s going do an amazing job for our clients and to keep great Kiwi creative work on the map.”