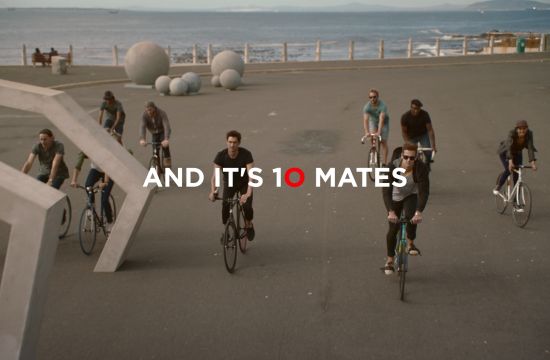 COCA-COLA is set to re-launch its zero sugar and zero calorie drink, COKE ZERO, nine years after first launching in the UK in 2006. “Just Add Zero”, which launches on Monday, is the new integrated marketing campaign that will put the brand on TV and to the top of the agenda in 2014.

The campaign is designed to establish COCA-COLA as an icon to a new generation, with an action-packed TVC directed by the critically acclaimed director Nima Nourizadeh. The campaign centres around an impactful new visual identity of a distinctive red circle and this strong icon will work across all touch points including outdoor and POS activity and limited edition pack designs, supported with PR and digital.

Bríd Drohan-Stewart, Marketing Activation Director, COCA-COLA Great Britain comments: “This is set to be a massive year for COKE ZERO and we are confident that this campaign will help the brand take centre stage. COKE ZERO has seen a healthy sales growth in the UK in a short space of time and now we’re marking a new edgier direction with the “Just Add Zero” platform, which we believe is a life philosophy.”

The campaign has been created for a new demographic of young people that has emerged out of challenging times with a positive outlook focused on living richer. “For some people zero means nothing, but the “Just Add Zero” campaign shows that things get bigger, better, faster and greater when you add zero. ‘Adding zero’ gives you more: a visit to one country becomes an epic journey of 10, a group of 10 mates become 100, while a party of 100 transforms into a festival of 1,000. In the same way, COKE ZERO gives you more great COKE taste with zero sugar and zero calories. This campaign speaks to people who share the same philosophy – the adventurers who always seek out possibilities in order to experience greater things. And because Nima is an epic storyteller, who creates emotions and puts us right in the heart of the action, the video resonates with our audience and communicates their attitude,” adds Drohan-Stewart.

Shot in South Africa, the TVC shows the protagonist navigating a series of situations where he experiences more by ”adding zero.” Adding ‘zero’ to his two sisters produces 20 of their attractive friends, while a party of 100 people becomes a festival of 1,000. The twist in the plot comes when the protagonist’s romantic interest turns the perspective on its head and gets more by adding zero – from one hot guy to 10. The TVC demonstrates the broadening of COKE ZERO’s target market with the aim of appealing to both men and women.

“COKE ZERO is the second best-selling brand in many markets. Now we are investing heavily in the lights category, highlighting the choices available for consumers who don’t want to compromise on taste for zero sugar and zero calories,” concludes Drohan-Stewart. 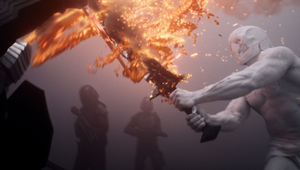 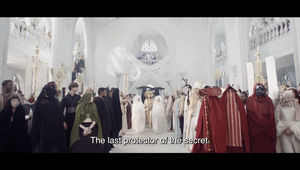