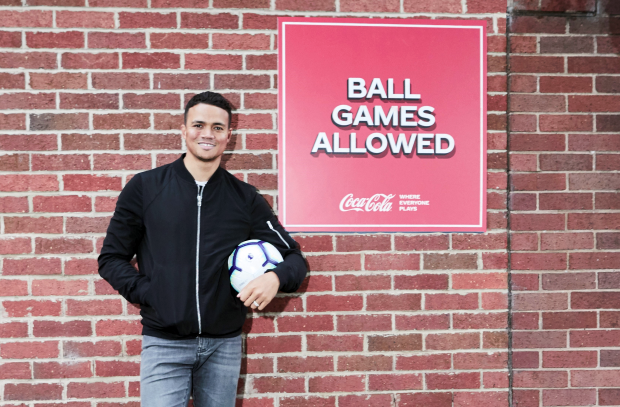 Coca-Cola Great Britain has launched a new campaign with M&C Saatchi and M&C Saatchi Sport & Entertainment which looks to raise awareness of the challenges young people face in accessing support from coaches and finding spaces to play football.

The ‘Ball Games Allowed’ initiative aims to address the challenge that 50% of young people say that it’s difficult to play football in their local community because of restrictions on outside space or a lack of coaching staff. Research conducted highlighted:
-    Half (49%) of 16-25-year olds said they still have a ‘no ball games’ sign near their home
-    Nearly 9 in 10 (86%) young adults aged 16-25 said they would benefit from having football coaches in their community
-    7 in 10 (68%) said their community would benefit from having safe spaces to play
Through its longstanding partnership with StreetGames - the charity which brings sport to disadvantaged communities across the UK - Coca-Cola is pledging to unlock access to coaches and pitches as part of a new multi-brand on-pack promotion which will also offer consumers the opportunity to win tickets to Premier League matches.
The new campaign, fronted by Jermaine Jenas, captures the football legend shining a light on the lack of football spaces and coaches in local communities, meeting aspiring players and sharing their love of the game. Talking openly about how playing football kept him out of trouble, Jermaine reveals how his coaches inspired him to become the person he is today, and how he feels about the lack of safe spaces for young people to go and enjoy the sport he, and they, love.
The videos also highlight that nearly half of the public state that they have the instantly recognisable ‘No Ball Games Allowed’ signs in their community and as a result, 30% of aspiring players often travel up to an hour away to find a space to play.
Speaking about the ‘Ball Games Allowed’ campaign, ex-footballer and broadcast pundit Jermaine Jenas, commented: “Football gave me everything when I was young – it took me away from anything bad and put a smile on my face, but it’s clear that there is still a lack of football spaces and coaches, particularly in more disadvantaged areas.”
“It’s great to see StreetGames and Coca-Cola tackling this head on – they are actively going out there with the aim to create more safe spaces for young adults to play football and train more coaches, who ultimately act as role models to aspiring football players.”
Now in its 10th year of partnership, Coca-Cola has a long-standing relationship with StreetGames, supporting thousands of the UK’s most disadvantaged young adults to enjoy more sports and activities, with the aim to transform lives and bring people together to break down barriers in communities.
Kris Robbens, marketing director for Coca-Cola Great Britain and Ireland, comments: “Football has an incredible power to bring people together and break down barriers and we want to celebrate that. But we know that many young people are still struggling to access pitches to play or support from coaches, so we want to address that. By working together with StreetGames, we want to give more aspiring footballers the opportunity to play in their local areas.”
Jane Ashworth StreetGames CEO, comments on the campaign: “As part of our ongoing relationship with Coca‐Cola, we’re incredibly excited about the ‘Ball Games Allowed’ campaign and what the brand’s donation means for StreetGames’ mission to help young people growing up in disadvantaged areas to be healthier, safer and more successful.”
“The lack of football spaces and coaches restricts so many, but by unlocking more, we are giving more aspiring footballers the chance to thrive. ‘Ball Games Allowed’ will enable us to open up access to facilities in 20 communities, for hundreds of young people where the need is greatest and train over 300 coaches working in our most disadvantaged neighbourhoods.”
Now live, the new summer on-pack promotion will run until the 1st September 2019 across promotional packs of Coca-Cola, Coca-Cola zero sugar, Diet Coke, Fanta, Oasis, Sprite and Dr Pepper (including zero variants). Coca-Cola has pledged to donate £200,000 to help improve access to pitches and coaches and upon visiting the entry page, entrants will be able to choose to fund ‘Coaches’ to help increase training courses or ‘Pitches’ to unlock access to more spaces for communities to play football, as well as enter for the chance to win tickets to hundreds of Premier League matches.
view more - Creative 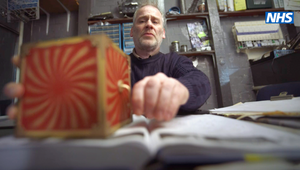 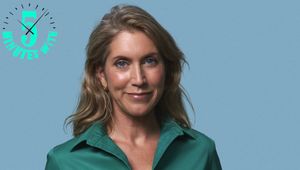