The homeless charity has a new logo, colour palette and website 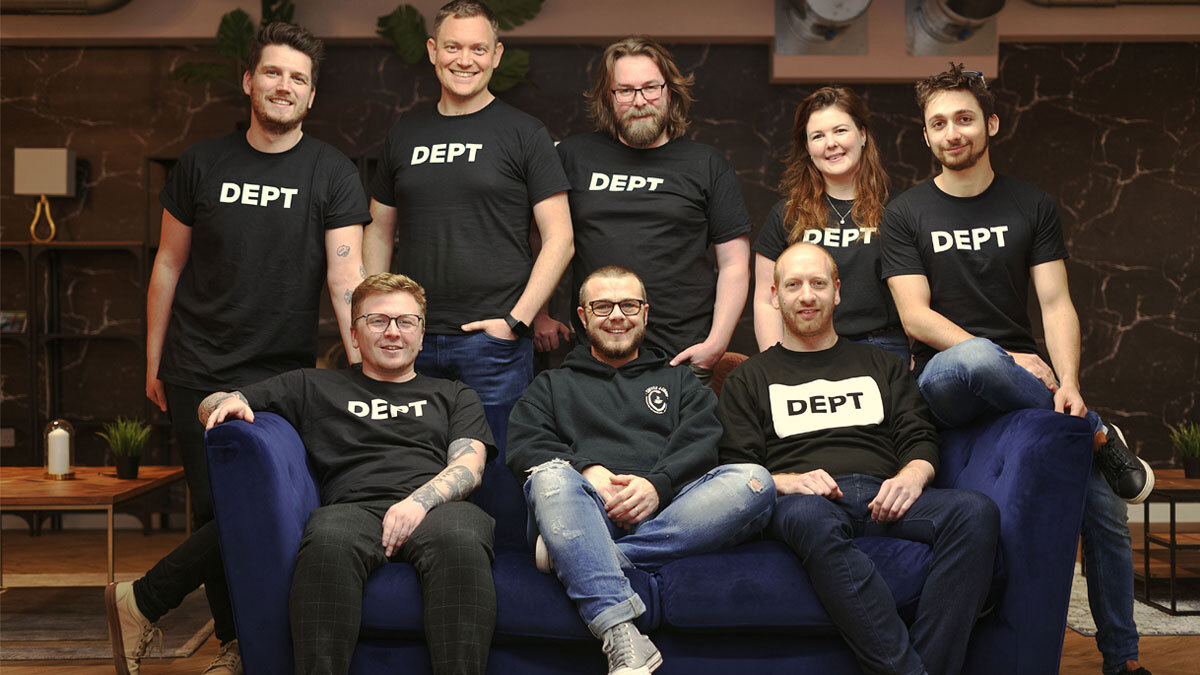 Manchester homeless charity, Coffee4Craig has updated its branding and launched a new website for the first time in its seven-year history. Having the rebrand reach fruition during these times of uncertainty, when the charity sector is under immense pressure to do more with less, gives Coffee4Craig strength to push forward.

“Manchester has always relied heavily on a solid partnership approach; statutory services working alongside the charity sector and businesses to provide support to the most vulnerable. Dept’s involvement is an exemplary case of this synergy; the new website and branding amplifies our efforts, advances the organisation, and will help Coffee4Craig to make a greater impact,” said Hendrix Lancaster, co-founder of Coffee4Craig.

Dept wanted to create a solution that echoes the quality of work the charity does in the community, as Jake Smith, solutions director at Dept, said: “The project team reviewed Coffee4Craig as an organisation, and how its ambitions can be supported with its branding and web presence. An opportunity for a full refresh was uncovered, facilitating operational cost-savings, and generating additional methods of donation through the use of digital channels.”

The undertaking started as a hackathon at Dept digital agency, as part of its charitable Dept Cares programme, but quickly became a passion project for Dept, who has offered all of its services pro bono.

It was important that the charity remained recognisable to its supporters and clients, so many of its original design concepts were adopted in a more modern format, such as the coffee stain on the prior logo. New fonts and clean lines were introduced with a cheerful pastel colour pallet that lends itself well to both on and offline. The charity has already used the colour scheme to paint the walls of its new drop-in centre located at 153 Great Ducie St in Manchester.

The Coffee4Craig website simplifies the route to donation with more prominent buttons and more personalised user experience. A sliding donation scale was used to encourage interaction, displaying suggested amounts of donation and what each contribution provides the charity. This method helps donors visualise how their donation can help.

“We wanted to help Coffee4Craig feel contemporary and relevant, both visually and by using common tools like Amazon Wishlists for items that make a difference to the homeless and PayPal donations, we’re using a language that today’s web users understand and react to,”  said Jake Smith.

In creating the new web design, Coffee4Craig insisted on a theme filled with positive messaging, rather than focusing on any negative empathy. The only images included on the platform were uplifting; dignifying its clients and demonstrating the importance of volunteering.

After years of service expansion, the website needed to communicate the breadth of services to potential donors, and volunteers needed to understand the scope of Coffee4Craig and how to get involved. The organisation relies equally on people volunteering time, as they do monetary contributions. 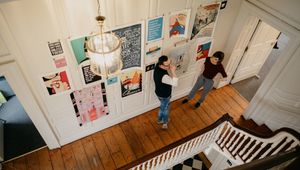