Short film from the Invisible Collective director is available to watch online at Purple.fr as of May 24th 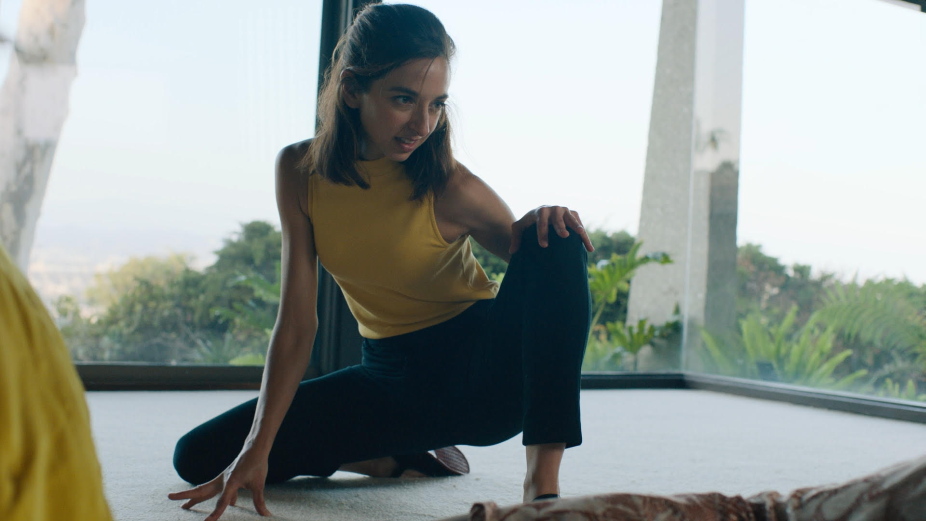 Academy Award-nominated, Sundance and Cannes Award-winning director, producer and writer Jessica Sanders combines kung-fu, comedy, and social commentary in her short film “The Cocktail Party.” Having debuted at the 2021 Tribeca Film Festival, the short film is available to watch online at Purple.fr as of May 24th, 2022.

The playful, action-packed film tells the story of a cocktail party that turns into an unexpected martial arts action film. Inspired by the woes of modern service industry employees, 'The Cocktail Party' lives out many a cater-waiter’s workplace fantasy. Presenting its present-day themes in a fresh and relatable manner, the colourful film is at its core a story of empowerment.

“I’d been interested in exploring unequal power dynamics and abuse of power through my work,” states Sanders, “even when explored through the micro-aggressions exhibited at a cocktail party.” Aptly timed, the film’s premiere coincided with the movement of professionals and gig workers quitting unfulfilling jobs en masse: the great resignation.

For Sanders, it was both a visual joy to create and a way for her to connect with her own background. “I've always loved martial arts action films, and playing with comedy, and I've been interested in connecting with my Chinese heritage,” says Sanders of her decision to pursue the project.

Sanders was joined on the film by a stellar crew composed of DP Larkin Seiple who lensed the new hit film 'Everything Everywhere All At Once' and Childish Gambino’s viral 'This is America' video, as well as editor Monica Salazar, who cut the Sundance-winning 'Honey Boy' and re-recording mixer Aaron Glascock, who was nominated for an Oscar for his work on “Birdman.”

Along with her film work, Sanders is also a veteran commercial director and has worked with brands like Apple and Lindt, to name a few. Sanders is represented by Invisible Collective. 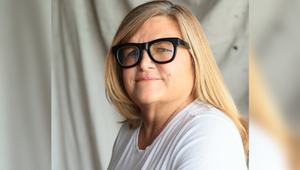 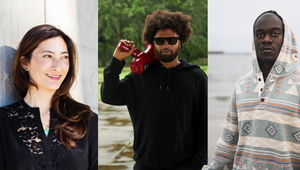