Can you spot the final clue in Armoury’s twisted Christmas card? 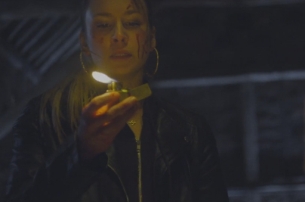 Directed by Armoury’s Jack Laurance, last year’s British gangland-inspired Black Christmas was a dark and twisted take on a festive short-film. From the obvious to the obscure, the film was packed with 28 hidden clues as all of your favourite Christmas clichés were turned on their head, with a bottle of Hennessy XO on offer to anyone who could spot them all.

Whilst most viewers will have spotted the obvious, including characters named Brandy, Pudding and Christopher Moss (Chris Moss, get it?), many of the subtler clues went undetected.

Redux is a director’s commentary-style film that features a voice-over from the most important man of the season; Jesus Christ. The self-declared broadcaster and published novelist goes on to reveal the harder clues to find, such as the covered up bodies of two dead coppers – quite obviously pigs in blankets, right?

Armoury has built a reputation for producing stand-out Christmas Cards, as Laurance explains: “Black Christmas was an antidote to the overbearing seasonal schmaltz we put up with each year. We wanted to present a fresh take on the Christmas angle, depicting some of that festive iconography in a new way – specifically, a dark and twisted thriller with a blood-thirsty reindeer in it.”

He adds: “The director’s commentary in Redux is read by the man himself - Jesus Christ, who reveals the clues that everyone was challenged to find last year, although with one clue left to find the competition is still open.”

With teaser trailers for the film being released on Facebook and Instagram, the main film launches on 8th December via the Armoury’s Vimeo and YouTube channels.

Can you spot the final clue? If you can then send your answer to brandy@armourylondon.com to be in with a chance of winning a bottle of Hennessy XO. 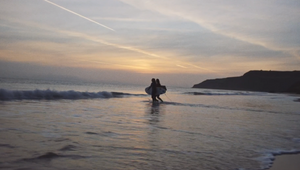 Surf into a Family Escape with New Park Dean Spot 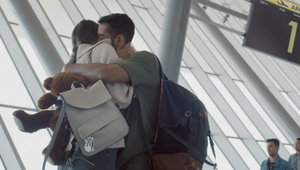 Touching Film from Star Alliance Brings the World Back Together 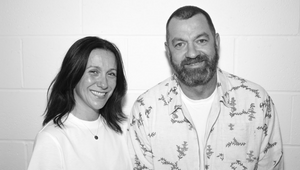 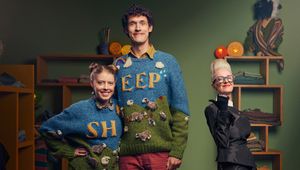 Behind the Work: Aunt Helga’s ‘I Own This’ Attitude Brings IONOS to the UK
View all News