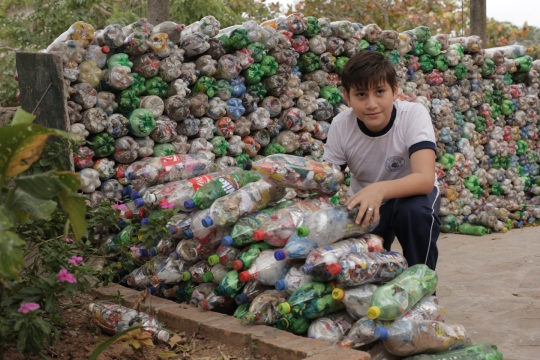 For the third consecutive year, the Coca-Cola sustainability success stories throughout Latin America will be broadcasted on the National Geographic Channel starting on Tuesday, September 30th.

The show is called “Pact with the planet”, a total of 4 episodes that portray 16 inspiring micro-stories of real heroes and projects in 9 Latin American countries that contribute to make the world a better and more sustainable place.

“We are delighted to be working with NatGeo for the third consecutive year; a collaboration that aims at providing information, raising awareness and educating our audience in order to build a better place to live in”. We hope the new series will inspire spectators throughout Latin America to make a pact with the planet we live in and become the true protagonists of this great story for earth” Rafael Fernández Quirós, ‎Vice president, Public Affairs and Communications at Coca-Cola Latin America Group, pointed out. 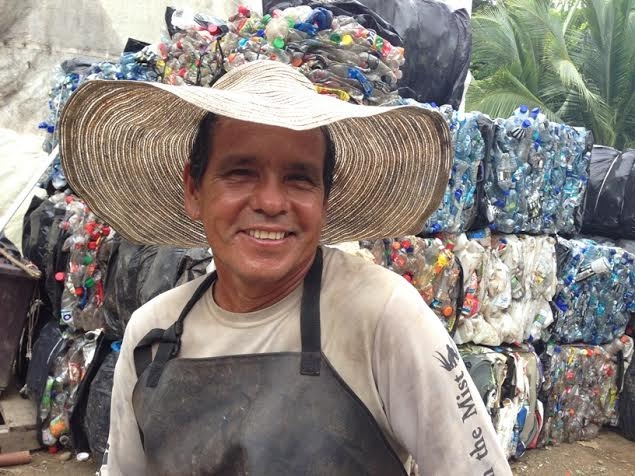 Environmental awareness education, the benefits of collection and “bottle to bottle recycling”, the positive outcome of re-using and water consciousness are the issues episodes will address, each 25 minutes long, which portray the company’s and the various participating communities’ pact with the planet.

The protagonists are real leaders teaching by way of example to their communities, receive the support of the Coca-Cola Company in Latin America through its sustainability platform as part of the company’s commitment to social and environmental values. 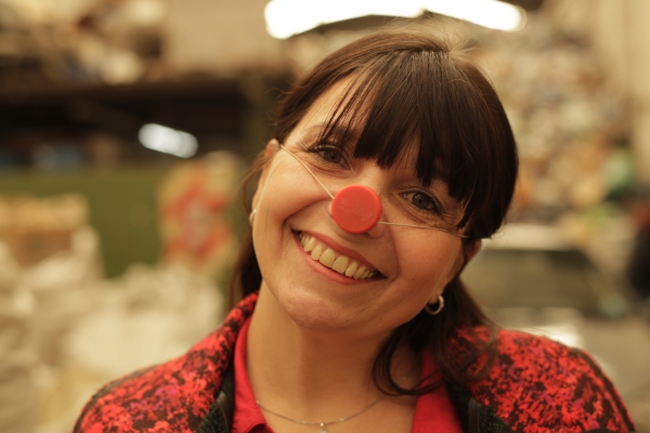 Additionally, other stories will be shown ranging from the Ipacaray lake in Paraguay, the Chimalhuacán spillway in Mexico, the Costa Rican beaches and the most rural areas of Ecuador and Colombia to the unique Easter Island or the Brazilian Amazon rain forest, travelling through major cities such as Buenos Aires, Brasilia or Rio de Janeiro. “Pact with the Planet” shows the experiences of the protagonists that thanks to their effort and will to improve, make the quality of life in their communities better and look after the planet we live in.

The new series also has an astonishing ambassador, committed to improving and taking care of the environment: Mexican actor and singer Diego Boneta (“RBD”, “Pretty Little Liars”, “Rock of Ages”). 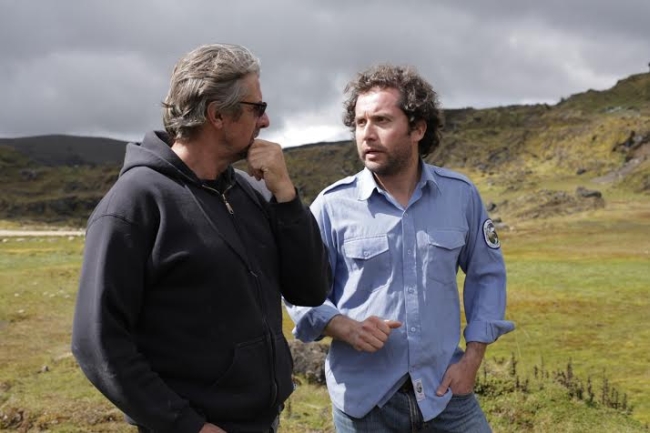 “It is a pleasure to have a partner like Coca-Cola in a project so full of hope, with which we share and promote the commitment to sustainable development and environmental awareness; a commitment clearly proven by the episodes of ‘Pact with the Planet’, said Fernando Semenzato, Chief Content Officer de FOX International Channels Latin America.

“PACT WITH THE PLANET” is an example of Coca-Cola Company’s innovative approach to creating content as it emphasizes its commitment to the planet.