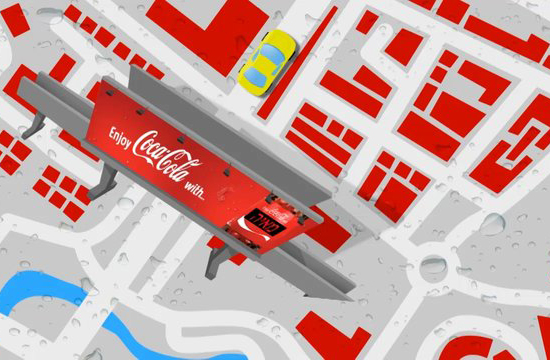 Coca Cola Israel has joined the brand's global #shareacoke campaign, in which people could purchase personalized cans and bottles with their names on it. 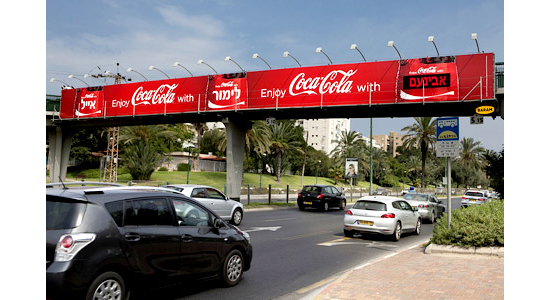 Building on this great idea, we decided to take it even a step further: We created a personalized road that greeted our consumers as they approached it, in the same personalized way consumers found their names on Coca-Cola bottles and cans.

So how did they do it?

The app ranked #1 in Israel's app store as of day one, and kept that position throughout the entire campaign period, with a total of 100K downloads.