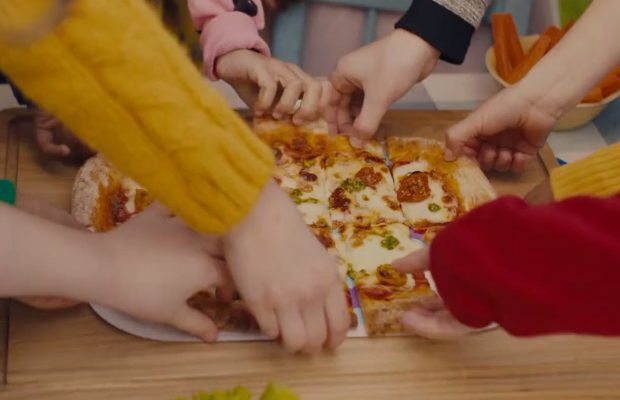 On 19th February, the new TV ad from Co-op launches, highlighting how it’s taken a slice out of landfill waste as the first retailer to introduce recyclable pizza packaging.

Launching during the break of Coronation Street this new TV ad, entitled Pizza and Plastics, created by Lucky Generals, tells the story of how Co-op replaced polystyrene pizza discs with corrugated cardboard across all of its own brand pizzas, preventing 200 tonnes of waste. The market-leading corrugated cardboard pizza discs were first launched on the market by Co-op, manufactured by Stateside, with other retailers since following suit.

The Co-op has always been at the forefront of removing hidden plastic and unnecessary packaging and this is one of the many moves the retailer has made. This is in addition to its more recent announcement that it would use only 100% recyclable packaging by the summer of 2020 which will include everything from ready meal trays, crisps packets, to sandwich cartons and film that is found to cover pizzas.

Ali Jones, customer director at Co-op said: “We continue to innovate in this area and reducing the environmental impact of products is and always has been at the core of Co-op. We’re committed to helping our members and customers to help to make a difference to the world and we want to encourage communities to come together and look after the planet and spaces around us.”

Opening on a family setting where a Co-op Irresistible pizza is bubbling away in the oven, a young girl picks up a cardboard pizza disc from the counter and starts to draw on it. Holding it up to the camera, it is a Co-op logo that has been drawn. Jumping between a number of different households, all holding up their hand-drawn messages in sequence, it spells out ‘all Co-op pizzas are so delicious plus they also come on cardboard trays making them better for’ and ends with a collage of the world.

Co-op’s move to use only 100% recyclable packaging will be facilitated by the largest ever UK-wide scheme to recycle plastic film, which local councils do not presently collect for recycling. The Co-op makes over 750 million pieces of plastic film each year and will make it easy to recycle by developing its own national collection programme for the material, which is set to roll out this summer. 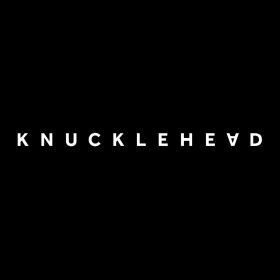 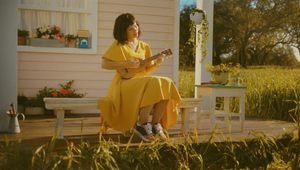 Quirky Home Insurance Spot Will Have You Singing Along 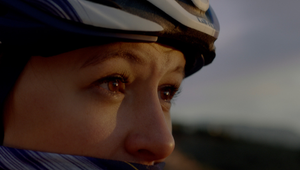 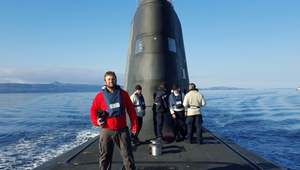 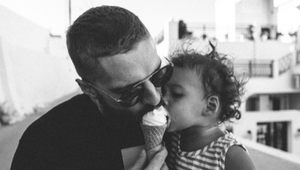 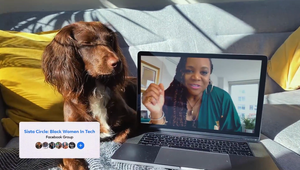 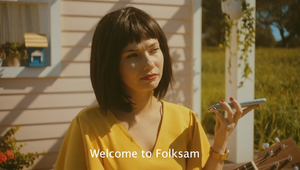 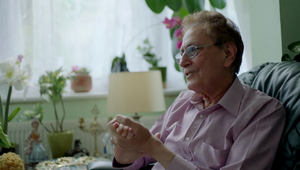 We Are Undefeatable - Zahoor 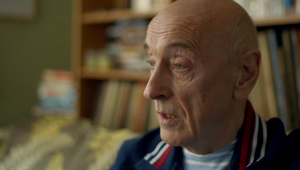 We Are Undefeatable - Tony
View all Work