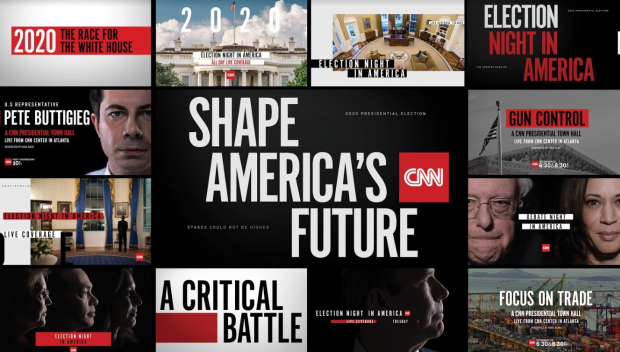 Creative marketing agency Compadre has partnered with CNN to create a multiplatform promotional package for their 2020 election coverage. The package premiered during the lead-up to the first Democratic debate and will continue to roll-out through election night 2020.

With more events, candidates, and coverage than ever before, this election cycle required a package that could contain the flow of information without losing sight of the real issues. As such, the creative was inspired by the concept, “Highlight,” which utilizes graphics to bring focus to the subjects that are most important to viewers. The package prioritizes expediency, customization, and adaptability while evolving across the 2020 election cycle.

"For our 2020 politics package, we challenged Compadre to deliver a solution that was not only functional across a wide range of events, but also had a style that was only CNN,” said Whit Friese, VP and group creative director, CNN. “Compadre developed a visually striking, CNN-branded solution that our internal teams can easily implement and adapt to the many needs we have over the next 15 months.”

Compadre delivered the 2020 election package via MOGRTs (motion graphics templates) that CNN’s editors could easily update in Premiere. This system offers a faster, more streamlined production flow that eliminates the need to make graphic updates in After Effects. Along with the on-air and digital package, Compadre also provided CNN with toolkits for social and out-of-home.

“With so much information flying around this election cycle, it was our goal, along with CNN, to simplify,” said Curtis Doss, executive creative director, Compadre. “Simplify the landscape for viewers and simplify the graphic tools for CNN’s internal teams. We love head-scratcher assignments, so helping CNN make sense of the many moving parts of the 2020 election was a perfect fit for us.”

The CNN 2020 election package is the latest project from Compadre, which launched in June this year and has already created marketing campaigns and brand identities for Freeform and The CW. 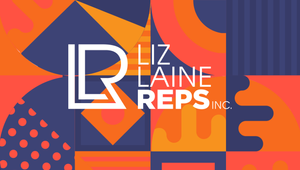 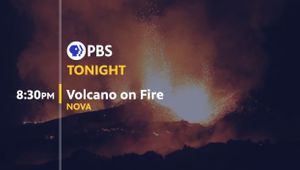 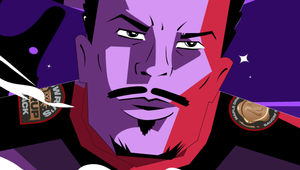 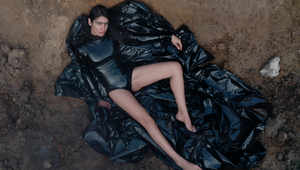