TMW Unlimited has created a short, tongue-in-cheek film for The Chartered Management Institute (CMI) which forms part of a wider campaign designed to reduce ongoing, discriminatory behaviours in the workplace.

Petra Wilton from the CMI said: “The film is intended to be an accessible way to challenge gender discrimination. We want everyone to call out these behaviours with our #CallOutForChange initiative. This is a new style of content for us and the film is designed to engage with anyone in management positions across all industries."

The film is part of a larger body of work which is designed to position the CMI as leading the way for women in management and leadership roles.

TMW Unlimited’s Jen Cownie said: “In the last year, conversations about gender inequality and power imbalances in workplaces have, rightly, gained momentum in the media and high-profile industries. We wanted to create something which could show how those big issues – the pay gaps and workplace sexual harassment – are built on smaller actions: the everyday experiences that are often dismissed as “normal”, or which people don’t challenge because they’re afraid that they’ll be seen as making a fuss, or being oversensitive. By flipping the narrative in this film, we’re highlighting the absurdity of some of these all-too-familiar situations, and using humour to encourage managers across all industries to call them out when they occur.”

The two actors in the film are critically acclaimed comedians. Stevie Martin is a freelance writer, performer and co-host of The Debrief Podcast, published in the Guardian, Elle, Grazia, Shortlist, Stylist, and Vice and more. Stevie’s writing credits include ITV’s @Elevenish and BBC3’s Quickies, and she can be seen on Channel 4’s Damned; Russell Howard’s Good News; and Comedy Central’s Brotherhood. She is also one third of the sketch group Massive Dad.

Thom Tuck was nominated at Edinburgh Comedy Festival 2011 as Best Newcomer. He is a BBC Radio 4 regular and one third of the highly successful comedy trio, The Penny Dreadfuls.

This is TMW Unlimited’s first piece of work for the CMI. 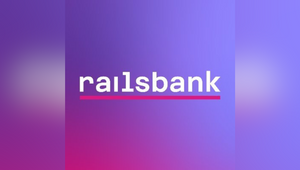 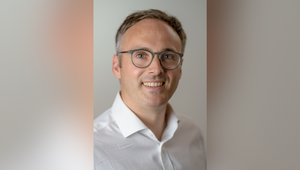 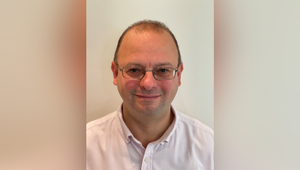 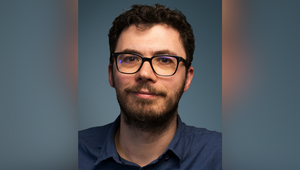