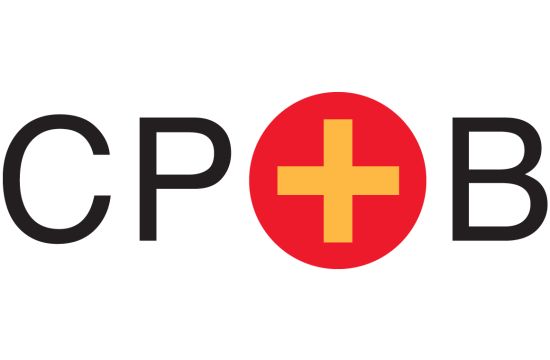 McKendrick is widely recognised as one of the industry’s leading strategists in brand and communications planning having worked on some of the most iconic global pop-culture brands.  McKendrick has be responsible for delivering award-winning work for clients such as Red Bull, Nike, Amazon, Pepsi, Stella Artois, Levi’s and Coca-Cola.

Clyde’s career has seen him work at some of the world’s top agencies, both in London and Los Angeles, as well as founding two highly successful agencies, Milk Insight and The Open Consultancy. Most recently Clyde was at WDCW in Los Angeles where he was Executive Strategy Director working on clients that include Amazon, MTV, T-Mobile, Nike and Electronic Arts. Prior to that he was Group Planning Director at TBWA/Chiat/Day in Los Angeles.

Darin Brown, President of CP+B Europe said “at CP+B we strive to shift culture through the work we do. Clyde is a leading cultural expert and we’re thrilled to be bolstering the team with such exceptional talent.”

Commenting on his appointment, Clyde said “The chance to lead strategy at CP+B London was the perfect opportunity. CP+B is an epic agency responsible for defining some of the most culturally disruptive work ever. I’m excited to be part of the next chapter”.