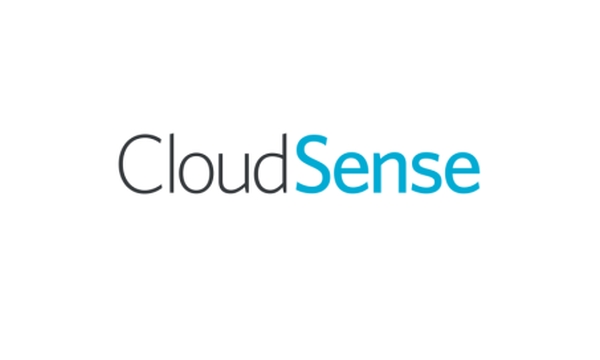 The urgent need for media houses to find new, compelling ways to attract subscribers to their online publications and enable other methods of monetising content is highlighted by an extensive new survey of consumer attitudes to online content and apps. In the UK a total of 88% polled said that they don’t currently pay for digital media sites and apps providing content such as news, fashion, sports and business, even though 45% said that they had accessed online content that day. At the same time only 7% said that they were prepared to subscribe to receive this content.

The survey, carried out by international cloud technology company CloudSense, asked the views of 4,000 consumers across the UK and US. Although it showed some marked differences in attitudes across the two countries (for example 24% in the US were prepared to subscribe to receive content, compared to the 7% in the UK), on the whole it demonstrated a general reluctance to pay. In addition, only 34% of UK respondents said that they were prepared to accept advertising around content to counteract the loss of revenue caused by the move to digital.

In comparison, over half (54%) of UK respondents had paid for printed media over the past month, highlighting how the two delivery methods are valued differently. “This puts traditional publishers producing printed media at an advantage, but they need to build on their print following as a matter of urgency,” said Richard Britton, CEO, CloudSense. “Smoothing the transition to digital with cross-media products rather than siloed sales needs to be a priority.”

“The aim of the survey was to find out exactly how media is being consumed in order to provide publishers and media houses with insights on how people view subscriptions and paywalls,” he continued. “It’s clear from the results that publishers have much pressing work to do in creating a positive online user experience and to develop exciting, new reasons for readers to subscribe or make ad-hoc payments. Publishers still face a huge challenge when it comes to monetising online media.”

The survey also showed that there was little sign that the behaviour of ‘digital natives’ would change the situation. The 16 – 24 age group were shown to spend the least of all on purchasing media content with 78% in the UK spending less than £1 a week. Across all age groups, 58% currently spend less than £1 a week.

“Publishers need to find their own winning formula soon and this probably means fast iteration, failing and then quickly trying again before they succeed, otherwise readers will go elsewhere to competitors who have successfully make the shift to digital.  The changes need to go far beyond the type of content and deals offered. It will take nothing less than a radical transformation of infrastructure to allow enhanced agility. This will enable them to bring more innovations to market faster. In short, they need to rebuild their business to achieve the flexibility a digital future will demand,” concluded Britton.