Cloudfactory Joins by The Network 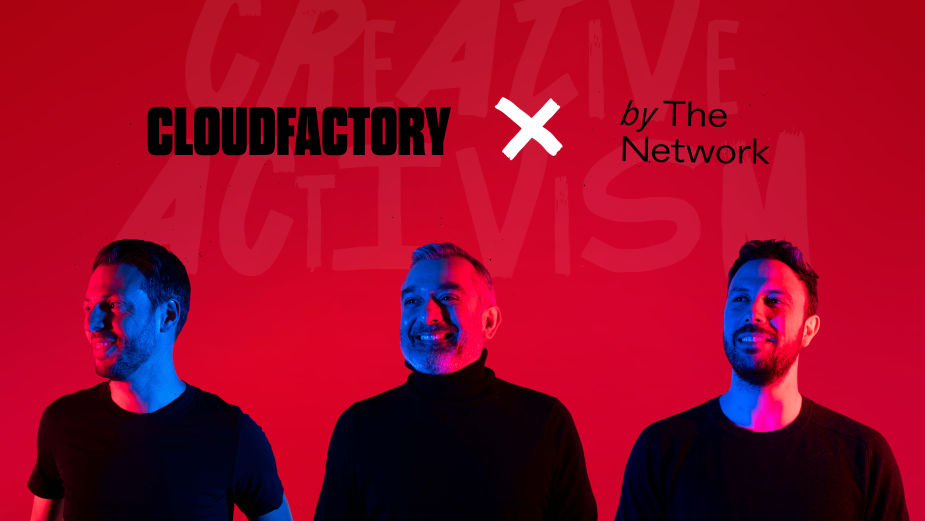 César García, creative director, Cloudfactory, comments: "At the heart of our agency stands Creative Activism, which means defending the belief that creativity is the answer to most challenges clients are facing these days. In our global world, brands are struggling to find a voice, a purpose or even a reason to exist; and we believe creativity, more than ever, is the answer to those challenges."

Sandeep Chawla, managing director, Cloudfactory, adds: "Each of us brings years of experience from some of the biggest ad agencies in the world, but with the personal approach of a lean boutique agency holding its own brand of activism. Activism for something at the core of our business, and something in need of saving now more than ever: creativity! It's about bringing back the focus more on the art of seduction than the science of stalking.

"As someone said recently, creativity is in crisis mode and everyone’s looking the other way. Especially in these turbulent times, when many clients are looking at creativity as a risk, we urge them to embrace it, now more than ever, to take that leap of faith with us.

"To us, success with by The Network will be through business and intellectual growth – not just through the calibre of new assignments this partnership will generate, but also through the energy and inspiration emanating from our creative exchanges."

Finally, Per Pedersen comments: "I had a dream about starting something new and different from the big corporate networks I had been a part of for decades. Creativity suffers big time in the big corporate systems. We are an industry led by CFOs and suits where it should be creatives in charge. And I wasn't alone with this dream. So when we launched back in October 2020 we were 17 independent creative agencies determined to build a new kind of global network driven and owned by creatives. I felt liberated!

"We've put our bet on Cloudfactory as our Netherlands-based agency partner, because of the team's passion and creative ambitions that fit perfectly with the spirit of by The Network. A couple of years ago, I introduced Pussy Riot on stage in Cannes with the purpose of inspiring the industry to think and act more like activists. I love that Cloudfactory has made it their mantra, as it will lead to different kinds of ideas that don’t look, feel, or sound like conventional advertising.

"Both Cloudfactory and by The Network’s broader goal is to do great work, and that ambition will never end. That’s the beauty and curse of being driven by creativity: a never-ending urge to do better. We don’t measure our success in short-term results. We are in this to make a positive, hopefully remarkable, dent in the advertising and branding universe – and to inspire others to do the same." 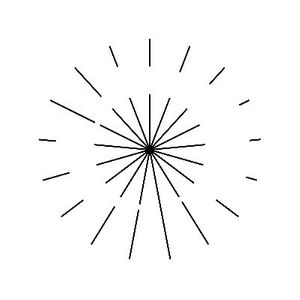 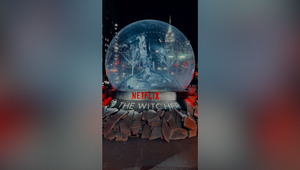 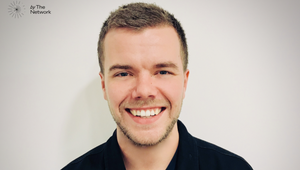 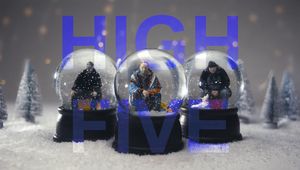 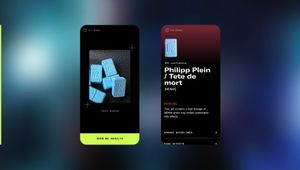