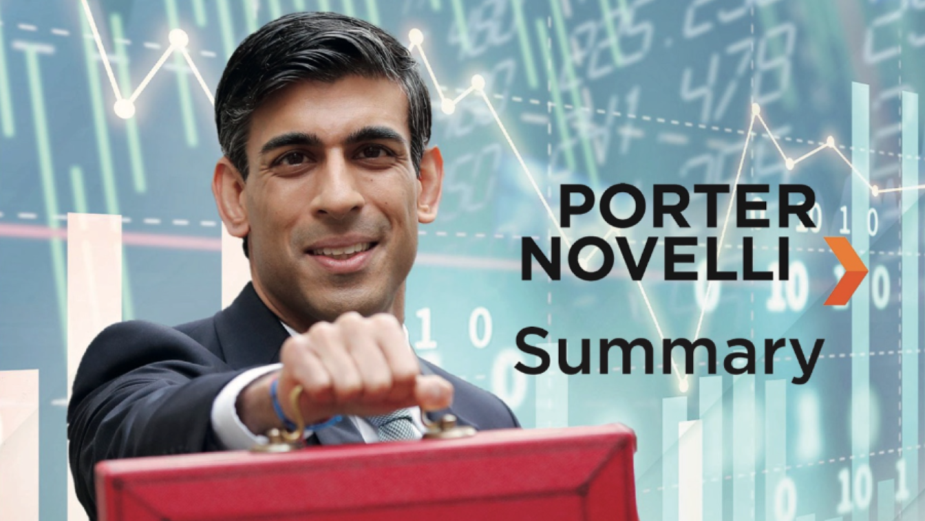 “Our credibility comes as much from what we do as what we say” were the words of Rishi Sunak as he revealed the winter Budget this afternoon looking into a “new age of optimism” for the UK.

We help clients close the say-do gap across all their audience groups, so we took a closer look at how the budget intentions set out by the government are being supported by tangible actions

Here is a summary of the key announcements:

• Increased funding per pupil as the UK deals with the consequence of the Covid-19 pandemic on education – an extra £4.7bn by 2024-25

• £1.4bn set aside for a Global Britain Investment Fund to help lure in foreign investment

The Chancellor came under scrutiny in the media as he delayed £2bn in annual spending on (R&D). This controversially came as he committed to fund a new advanced research body that was the idea of ex-No 10 adviser Dominic Cummings.

The delay is also likely to push back the Conservatives’ manifesto commitment to spend 2.4% of GDP on R&D, as Sunak committed just 1.1% of GDP by 2024. The government’s previous commitment of £22bn investment will now be met in 2026-7, opening their ‘say-do’ gap.

Some favourable announcements, however, included:

• £900m to fund the Advanced Research and Invention Agency (ARIA), a new body that will fund “high-risk, high-reward” technologies

• £400m boost in the budget of Innovate UK, which gives grants to promising technologies, by 2024-25

• A health care spending increase of £44bn to over £177bn by the end of this Parliament, with the recent national insurance hike boosting NHS and social scare funding

As demand for goods post-Covid-19 has proven higher than supply chains anticipated, with roll on effects for various businesses and sectors, the Chancellor highlighted:

• Freezing of vehicle excise duty for HGVs until 2023

As many retail, entertainment and hospitality venues were forced to close their doors during the pandemic, the Chancellor announced:

• Theatres, museums and galleries to receive tax relief until April 2024

• Firms in the retail, hospitality and leisure sectors to benefit from another year of 50% business rates relief

• From 2023, every business will be able to make property improvements – and, for 12 months, pay no extra business rates

For the Beers, Wine and Spirits (BWS) industry, there was a sigh of relief with a further freeze in alcohol duties until a proposed reform in 2023.

Say: “Levelling up across different regions”

• Sunak revealed that Scottish government funding will increase by an average of £4.6bn per year while administrations in Wales and Northern Ireland will receive an extra £2.5bn and £1.6bn, respectively

• He also allocated grants from the £1.7bn “Levelling Up Fund” to a number of towns and cities

Say: “Laying the foundations for a strong recovery and greener economy”

With much pressure on the government’s green strategy ahead of COP26, Rishi’s speech and budget “red book” gave much less space to climate change and the UK’s net-zero target. The red book uses the word “climate” only nine times, against 31 last year, with seven appearances for “net-zero”, down from 17. The announcements included:

• £30bn towards Britain’s green industrial revolution – including £380m to the UK's offshore wind sector and £6.1bn to help deliver the Transport Decarbonisation Plan

• A “green homes grant”, which allows people to apply for vouchers to cover the cost of home insulation or installing low-carbon heating

• The £5.2bn flood and coastal defence programme for England confirmed to begin in April

• A new ultra-long haul air passenger duty, covering flights of over 5,500 miles, shining a spotlight on the negative environmental impact of the aviation sector

Despite some notable progress, the renewed freeze in fuel duty was a major blow to the UK’s green credentials, as critics argued that the Chancellor had not gone far enough in the government’s net-zero commitments, ahead of the Cop-26 Summit in Glasgow next week. 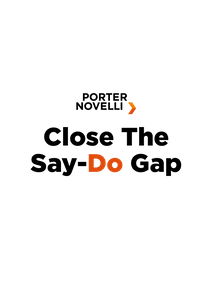 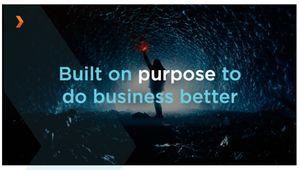 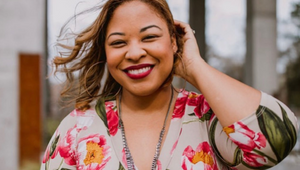 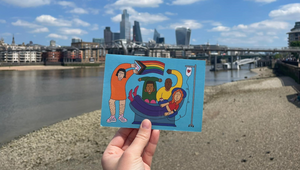 Reinforcing the Value of Good Comms for Small Charities 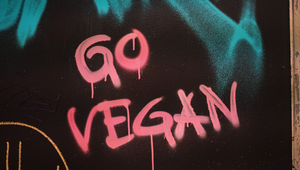 Planting the Future for Brands: Is It Plant Way or the Highway?
View all News