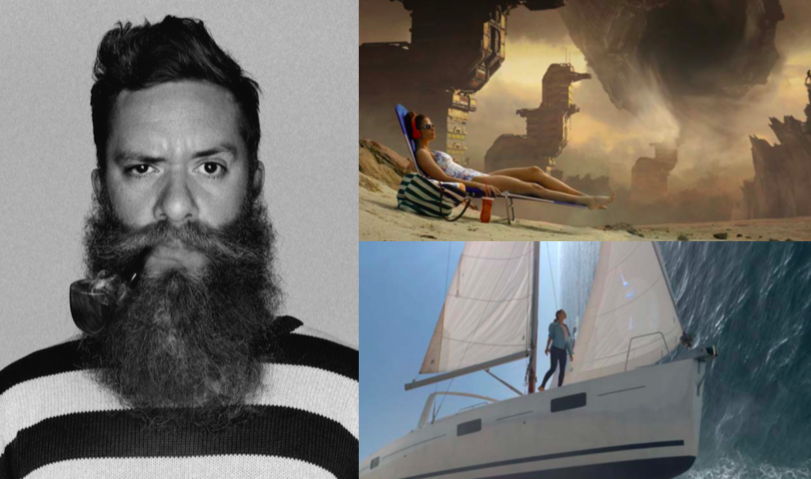 The stunning and complex visuals he creates mean that Lee is sort after equally for his TVC work as for music videos, collaborating with such artists as The Black Eyed Peas, Lana Del Ray and Eminem.

Lee started his career as a sculptor and fabricator for Broadway shows in New York. When he moved to LA he landed a gig with Walt Disney Imagineering. There he learnt computer graphics and moved into previsualisations. One of the first films he worked on was Minority Report directed by none other than, Steven Spielberg. He then went on to work with such directors as John Frankenheimer, Gore Verbinski and Darren Aronofsky. While working on Constantine with Francis Lawrence he began shooting music videos and Lawrence signed him immediately. Eventually he made the move from music videos to TVCs and has been busy ever since.

Says Damien Whitney, executive producer, Clockwork Films: “We’re extremely excited to be welcoming Rich to the Clockwork family. He is not only incredibly talented but a lovely guy who enjoys the collaboration aspect of production.” 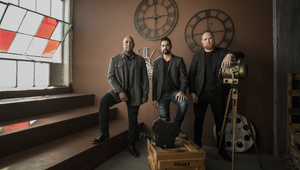 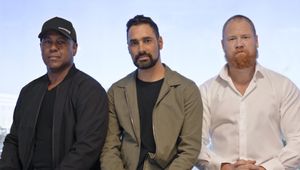 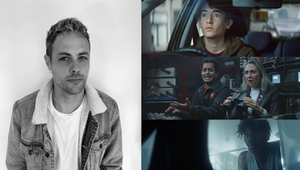 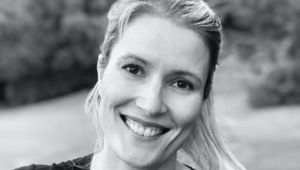 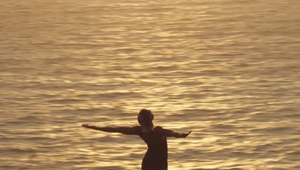 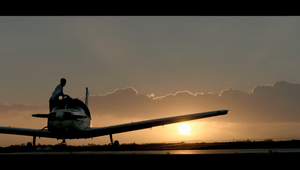 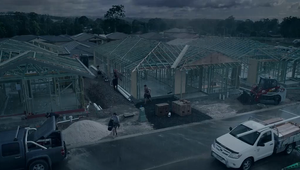 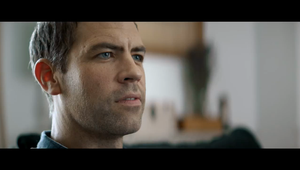