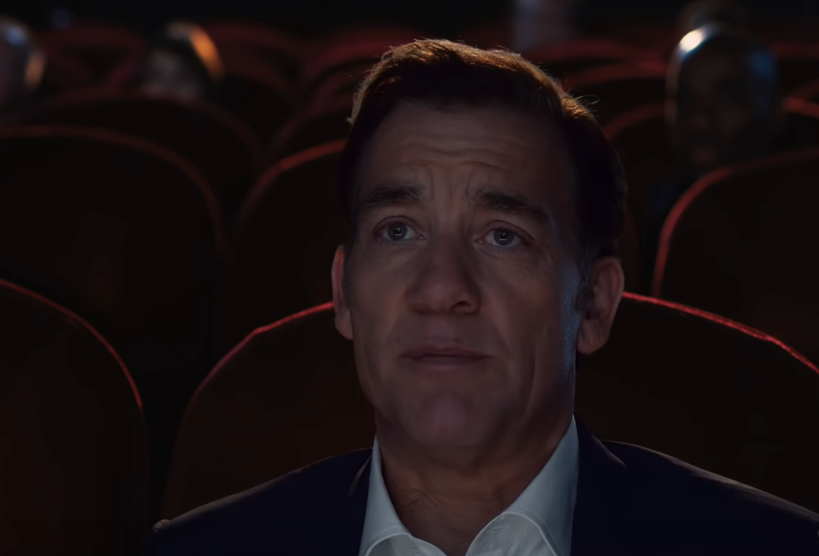 This week, business intelligence tools and management software SAP is launching new B2B advertising which focuses on the complexity of feelings, and what can happen when you put those feelings at the centre of your business. This includes television advertising - created by BBDO New York - featuring Clive Owen, who first appeared in SAP advertising in 2017.

Owen appears in an anthemic 60-second, as well as an array of shorter social pieces. The idea is that the future of business is all about feelings, and features SAP’s ongoing end line, 'The best run SAP'.

A print campaign accompanies these films.  And the work will appear in a combination of broadcast and cable TV, national magazines and newspapers, and across SAP’s various social platforms. The campaign will also be adapted in key markets across the globe including Germany, UK, Australia and Japan.