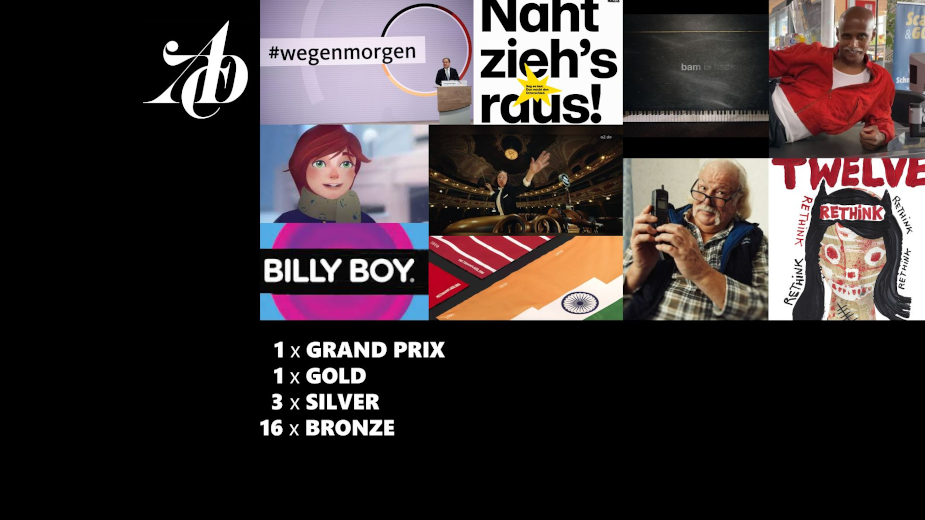 Meltdown Flags, a campaign created by Serviceplan Group with METER and Moby Digg, to raise awareness of melting glaciers, has been awarded an ADC Talent Award Grand Prix, as well as one gold, three silver and 16 bronze awards at the ADC Germany 2021. Meltdown Flags is a climate data initiative that visualises the effects of global glacier retreat by reducing the amount of white in the flags of countries with glaciers.

Alexander Schill, Serviceplan group global chief creative officer said: “We are super proud to be awarded that highly for Meltdown Flags, as it is not only turning complicated data into a beautiful and simple visualisation, but also helps to raise awareness globally for one of the most important topics of our times.”

The Art Directors Club for Germany is an independent association that identifies and promotes excellent creative communication. View full list of awards here.