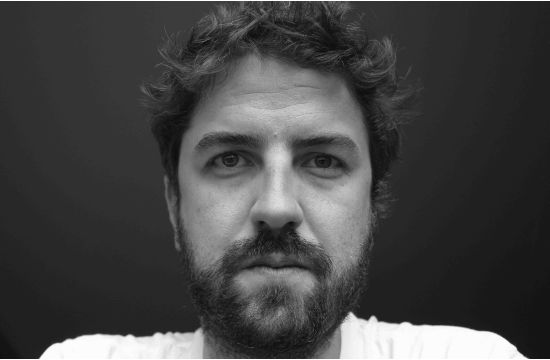 Click 3X is pleased to announce the addition of Vellas – a Brazilian director whose spot for Leica, Alma (Soul), earned an impressive five Lions at this year’s Festival of Creativity in Cannes. The signing marks an important next step in the evolution of the Click 3X live action roster, enhancing its impressive roster of directorial talent and establishing a crucial foothold in the rapidly expanding global production industry.

Created for German Optics Company Leica Camera, Alma (Soul), paints a frenetic, stunningly authentic portrait of the brand’s birth and adventures in World War II-era Germany. The short film deftly mixes classic filmmaking with innovative creative, pairing gorgeously grainy black and white footage with subtle VFX and a unique narrative told from the perspective of the camera itself. The film’s five Lion Awards include four in the Craft category – Gold for Cinematography, Silver for Direction, and two Bronze awards for Art Direction and Editing – and one Silver in the Film category for Retail Stores, all a testament to Vellas’ exceptional vision. The film was previously awarded 2 Gold Clio Awards, 2 Yellow Pencils at D&AD, a Gold One Show Design Award, and also earned Vellas a spot in this year’s Saatchi & Saatchi New Director Showcase.

“I was immediately attracted to the Leica spot and to Vellas’ work as a whole,” recalls Click 3X Live Action MD/EP Megan Kelly. “His aesthetic falls completely in line with the direction I want to take Click’s roster – focusing on intimate, highly creative work. Additionally, our partnership with Sentimental Filme in Vellas’ home country significantly broadens Click’s horizons on an international level, giving us the ability to shoot in Brazil.”

Click 3X has secured exclusive representation for Vellas in the US & Canada, working in tandem with Sentimental Filme, the director’s São Paulo-based Brazilian production company. The new partnership will allow the director to shoot throughout the Americas with ease, while Click 3X’s involvement will give US-based agencies an essential guide and point of contact for production in Brazil – the country that will play host to both the 2014 World Cup and 2016 Olympics.