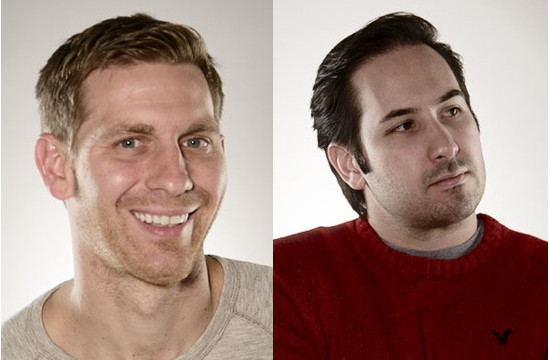 This is Dingerson’s second tour at Click 3X, as he originally held the position of Design Director for the digital studio. Prior to his return, Dingerson was the Creative Director/Founder of Luckeyou, a boutique design and animation studio based in New York City. At Luckeyou, he spearheaded the company's creative initiatives for clients both international and domestic, including Norwegian Cruise Line, ESPN and Fidelity Investments.

Pearlman is also no stranger to Click 3X, as he has been freelancing for the studio since 2010. He has also worked as an animator at FOX Business Network, Trollback & Company, Interspectacular and Blue Room, among others.