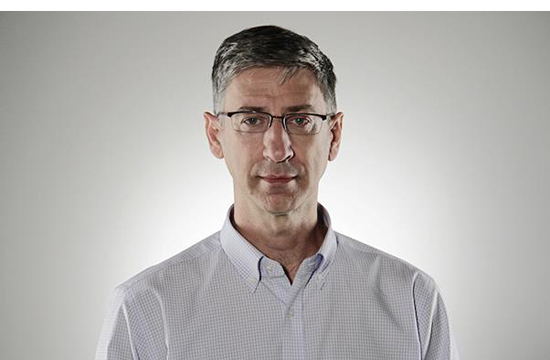 “Milan is incredibly well known and well respected, and we are honoured that he has joined our team,” states Click 3X Founder Peter Corbett. “He has been a top colourist forever, and brings an unmatched perspective to the art and science of colour correction.”

Outside of the ad space, Milan has handled colourist duties for several feature films, including Fair Game, The Lifeguard, Beginners, Thanks for Sharing and Pieces of April, and TV series, including I Just Want My Pants Back and Bloody Good. He is an expert in 3D colour correction, having worked on various series for 3D TV channel 3Net and a number of 3D feature films. He also served as consultant to Director Baz Luhrmann on his 3D adaptation of The Great Gatsby.

Prior to joining Click 3X, Milan spent time at Digital Arts, Offhollywood, Post Logic, Moving Images, The Anx and Tape House Editorial, where he launched his career in 1983.