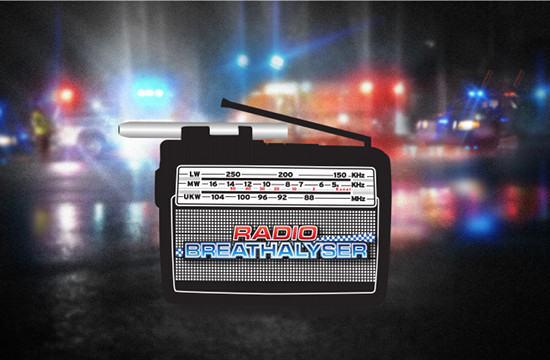 Over the Easter period last year, 25 Australians died on the country’s roads and 454 were caught over the alcohol limit in Queensland alone. To help reduce the road toll in 2014, GPY&R Brisbane in conjunction with NOVA FM has created ‘Radio Breathalyser’ - a radio ad that’s also a real-time drink-driving test.

The ad is based on in-depth UK research which shows that when a person is over the legal limit, they find it harder to hear lower frequencies. Throughout the ad a low frequency sound is played with a stark reminder that if you’ve been drinking and you can’t hear it, you probably shouldn’t be driving.

“People are switching off to traditional anti-drink driving messages," says GPY&R Brisbane Creative Director, Brendan Greaney. "Radio Breathalyser is a fresh, tangible way to directly influence behaviour while people are driving. Anything that gets people who’ve had a few drinks to question whether they should be behind the wheel is a good thing. Well done to Nova for taking on the cause with us."

Nova 106.9 Program Director Jay Walkerden added "We are constantly in search of ways to be innovative with our medium, and given this is such a key issue and message for our audience over the holiday period, we were eager to support the idea created by GPY&R Brisbane”.

The 30 and 45 second radio campaign will run on NOVA across Queensland from Wednesday 16th of April and is supported by an online campaign and PR activity.