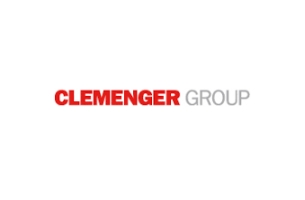 BBDO Worldwide has topped The Gunn Report as the world’s most creative agency network for a ninth year in a row, with the network’s Australian and New Zealand agencies contributing to the win.

On top of this, Clemenger BBDO Wellington’s campaign ‘Mistakes’ for the New Zealand Transport Agency ranked third as most awarded film commercial in the world.

Clemenger BBDO Melbourne’s ‘Remote Control Tourist’ for Tourism Victoria ranked fourth as the most awarded digital campaign in the world.

And CHE Proximity’s 'Alert Shirt' for Foxtel ranked fourth as most awarded direct campaign in the world.

Speaking of the agency’s achievement, Robert Morgan, executive chairman of The Clemenger Group said: "This is a fantastic result for BBDO and we’re so proud to have played such a large part in the network’s success. It’s a testament to the strength we have across our agencies in both Australia and New Zealand.”

Andrew Robertson, president and CEO of BBDO Worldwide, said: “The Gunn Report matters. There's a proven correlation between work that does exceptionally well in award shows and work that works exceptionally well in the market. It is truly global, and it only gives credit to the best of the best:  the shows are weighted according to their importance, and you only get points for metal, not for shortlists.”