Agency succeeds in a five-way pitch.

The Rugby League World Cup 2017 (RLWC2017) has appointed Clemenger BBDO Sydney as its creative agency after a competitive pitch.

After a 5 way pitch, the agency will be responsible for the major creative campaign across Australia and New Zealand in the lead up to next year's event.

The RLWC2017 will be contested from 27 October to 2 December 2017 and hosted by Australia and New Zealand with three pool games also being played in Papua New Guinea. The tournament will be the biggest event in Australia in 2017, and aims to Celebrate Rugby League, inspire communities and entertain the world.

Says Rohan Sawyer, general manager commercial and marketing, RLWC2017: "We went to market looking for a bold idea, one that would reflect our ambition for the tournament. The Clemenger BBDO team delivered an idea that celebrates the talent and skill of all the players competing at the Rugby League World Cup, not just the known stars. We have the world's best Rugby League talent playing at this tournament, there are some amazing athletes that people aren't aware of as they don't play in the NRL - but they play spectacular Rugby League, that you won't want to miss."

The agency will commence work this month.

Says Paul Nagy, executive creative director, Clemenger BBDO, Sydney: "As a Rugby League tragic it's pretty special to be working with the World Cup team. It's going to be an amazing showcase for the greatest game of all. Can't wait."
view more - Hires, Wins & Business 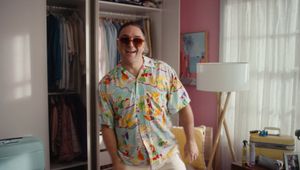 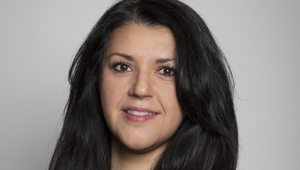 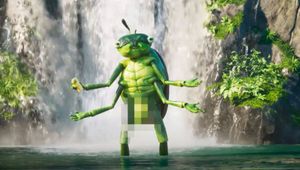 The V Bugs Are Back Baby 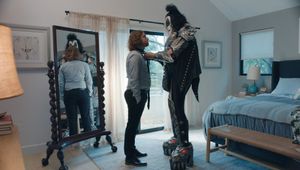 The One Man Who Can Help You Bet Smarter: Gene Simmons
View all News