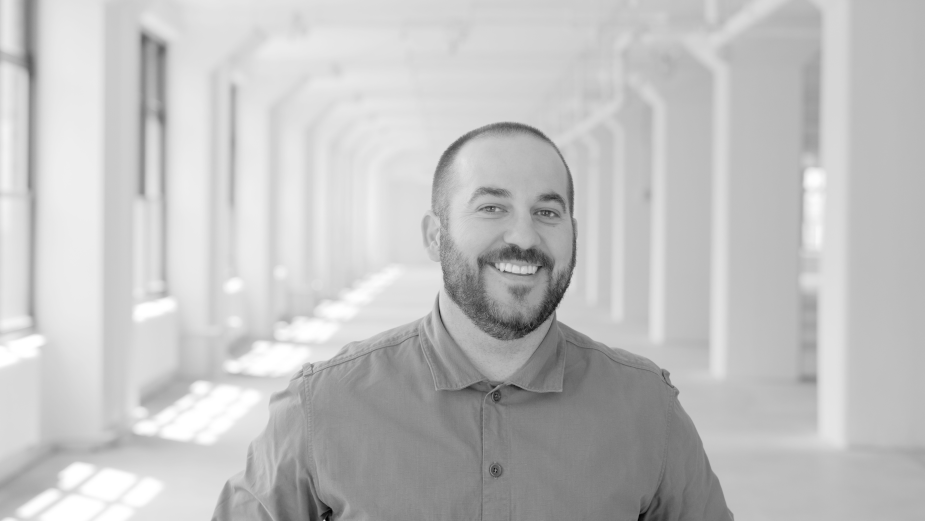 Returning home from the US, Toby joins the agency from his current role as creative director at adam&eveDDB’s New York office, where since joining as its second creative hire, he’s helped establish it as one of the fastest growing creative agencies in the country.

Throughout his career, Toby has also created award winning work for YouTube, Devondale, KidSafe, ahm, Lindemans and more, with his work having been recognised at a range of major award shows.

Clemenger BBDO Melbourne executive creative director, Ryan Fitzgerald, said: “We’re pumped that Toby chose Clemenger as his landing spot upon his re-entry into Australia. Toby brings a wealth of experience and big, interestingly shaped ideas that perfectly line-up with where the agency is heading. Above all, he’s a great human - we couldn’t be more thrilled to have him join the team.”

Toby added: “I’m stoked to be joining the Clemenger team at such an exciting time for the agency. The opportunity to build on Clemenger’s legacy for big, bold ideas with a bunch of talented individuals was something I just couldn’t pass up. I can’t wait to get started.”