The pair join the agency from major London agency AMVBBDO 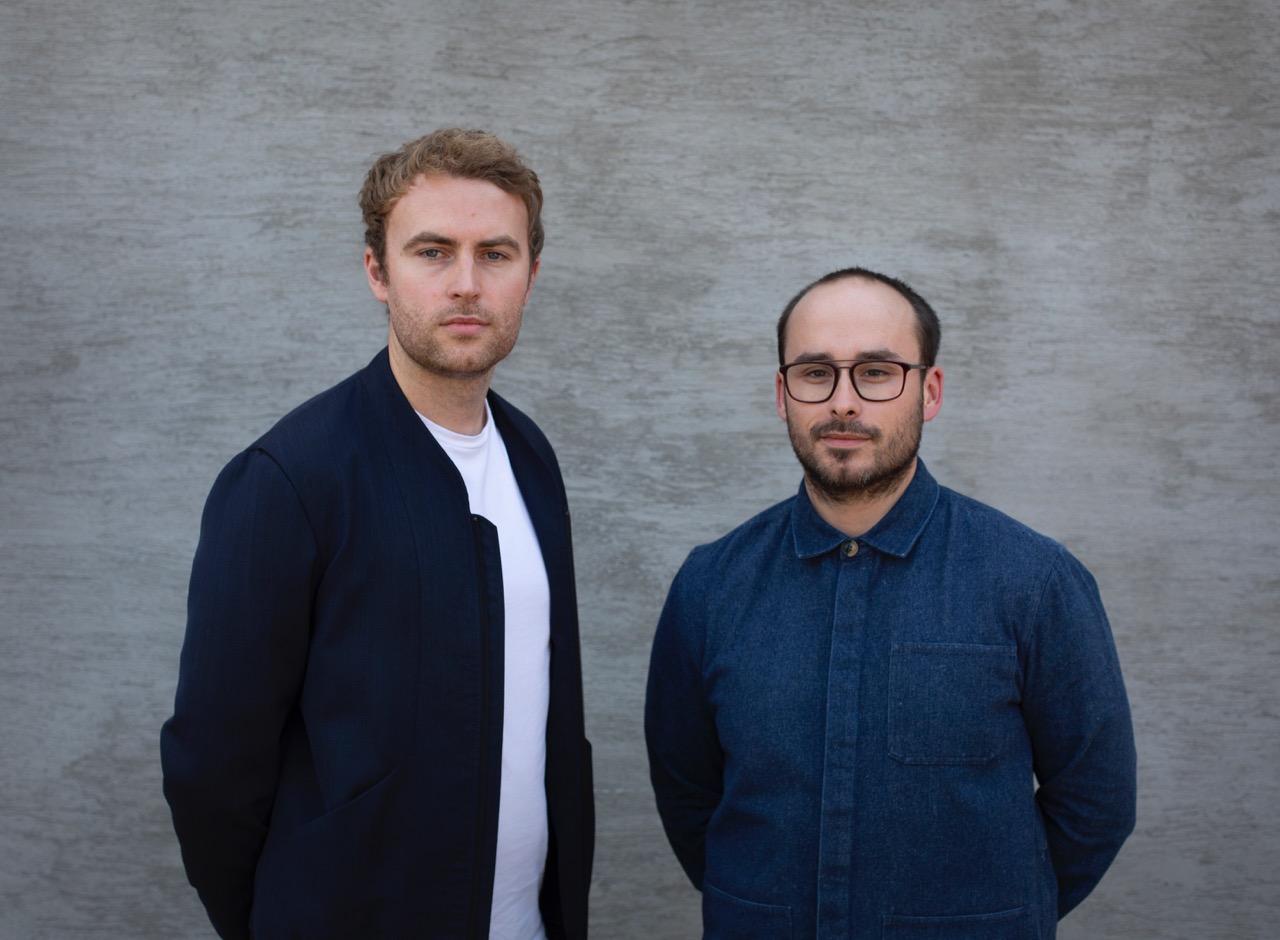 Clemenger BBDO Melbourne has announced the arrival of the creative duo behind Trash Isles, Dal Evans de Almeida and Michael Hughes to its burgeoning creative department.

During their time in London the pair were promoted to board members, created the world’s #1 effectiveness campaign for promoting sustainability globally in 2018, won the UK’s first ever Green Pencil at The One Show and were invited to speak at TED about the plight of plastic pollution.

Says Stephen de Wolf, CCO, Clemenger BBDO: “We’re thrilled to have Dal and Mike in the agency. Their work speaks for itself, but more importantly, the way they think and the shape of their ideas is what’s required to help us take creativity to places it’s never been before. When your ideas make it into The British Design Museum you go from making communications to making culture. We’re looking forward to seeing them achieve great things here and I’m proud that as an agency we’re able to not only nurture and retain brilliant local talent, but are seen as an attractive proposition for world-class talent from across the globe.”

Says Almeida and Hughes: “We wanted to write a funny quote. Realised we aren’t funny, so have gone with the honest approach. We love the shape of ideas that come out of Clemenger BBDO, whether it be a sculpture for road safety, an internet algorithm for an established platform or creating Never Before Barbie’s, the solutions are always innovative.

“After eight happy years in London, we were ready for new challenges and to learn from new people and Clemenger has some of the best in the business to learn from.”