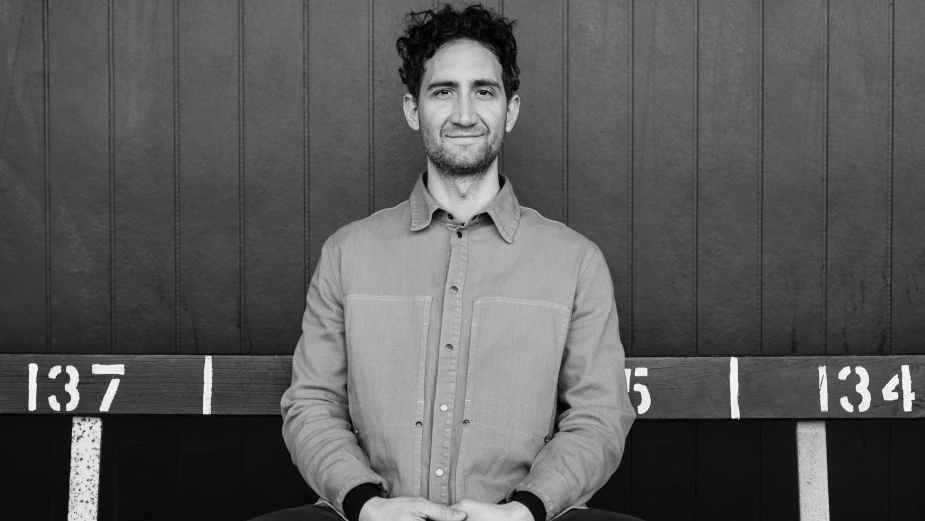 Clemenger BBDO Melbourne welcomes Daniel Pizzato as creative director. Daniel joins the agency from Leo Burnett, where he was most recently creative director, working across brands including 7-Eleven, Spirit of Tasmania, and notably, Bonds, where he led the reawakening of the iconic brand via purpose-led campaigns.

In his new role, Daniel will support the agency’s creative leadership across a number of key retail and lifestyle accounts.

Prior to Leo Burnett, Daniel was at TBWA where he led the iconic GAYTMs work for ANZ, which was awarded the Grand Prix for Outdoor in Cannes and was named the ‘Best Direct campaign in the World for 2014’ by the Big Won. His work has been recognised at every major award show globally for creativity and effectiveness.

In addition to his career in advertising, Daniel has spent considerable time working in the fashion and design industries. He has managed the creative execution of over 150 runway shows, holding roles such as the show manager of both London Fashion Week and the first major African Fashion Week, and helped create the Asia Pacific Design Triennial.

Clemenger BBDO Melbourne executive creative directors, Jim Curtis and Ryan Fitzgerald, said: “We’re tremendously excited to have a world-class talent like Daniel join the Clemenger BBDO Melbourne team. He has consistently shown the ability to transform iconic Australian brands with insightful and culturally potent ideas. This is the type of thinking we can’t wait to unleash on our clients.”

Daniel added: “I'm thrilled to be joining an agency and team I have so much respect for at a time when brands truly need bold and innovative creative.”