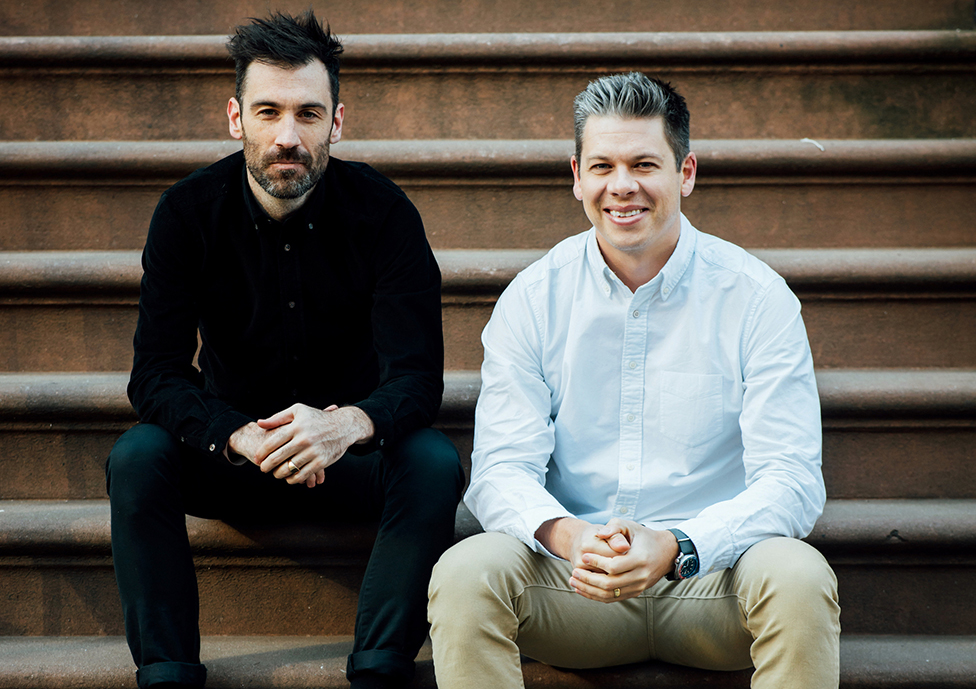 Clemenger BBDO Melbourne has lured Jim Curtis and Ryan Fitzgerald back to Australia as executive creative directors, joining from a five year stint at Droga5 New York, where they created multiple award-winning campaigns.

Notable work created by Jim and Ryan at Droga5 included several mini-series for Mailchimp, a documentary with Gotham Chopra for Under Armour, and selling Australia to the world under the guise of a Crocodile Dundee reboot.

Their work has been awarded at all major international shows, including Titanium at Cannes, yellow pencils at D&AD and gold at the Effies, One Show, Sirens, AWARD and Webby awards. They are also the recipients of the first-ever Logie for Most Popular Television Commercial.

“We couldn’t be more thankful to the whole team at Droga5 for an extremely rewarding few years,” said Jim and Ryan. “Having both grown up in Melbourne, we’re absolutely thrilled to be offered the chance to return home to such an exciting creative opportunity. Clemenger BBDO Melbourne has been a leader in the international creative community for many years and we can’t wait to join James, Evan, Richard and the team and get started.”

Says Clemenger BBDO creative chairman, James McGrath: “We are a nation that continues to export some of the best and brightest creative talent the world has to offer, so when the opportunity arises to bring home some of that exceptional talent, we have to jump at it as we’ve done with Jim and Ryan. Their work speaks for itself and they truly share our belief that creativity is always the answer. It’s with exceptional talent and creativity that we’ll push the industry forward, and we truly have an unfair share of talent under our roof.”