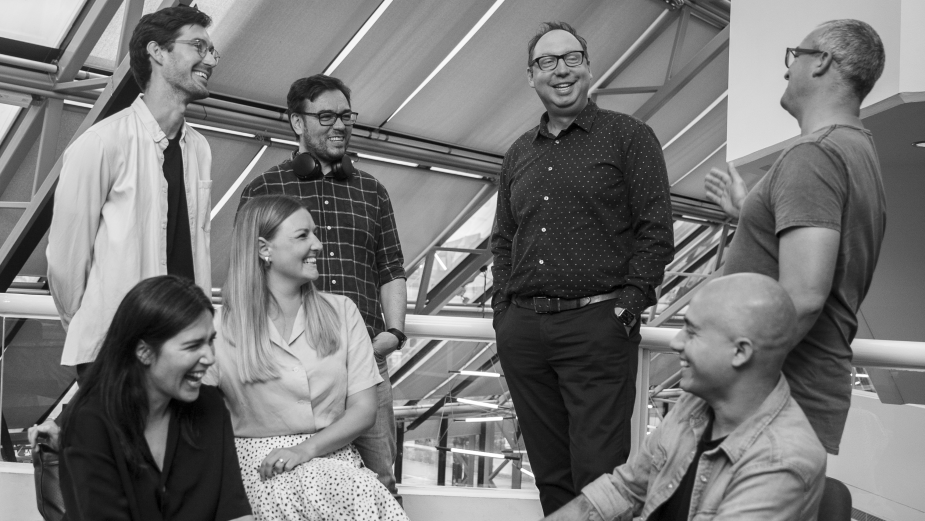 Clemenger BBDO Melbourne Group has today announced the launch of its specialised content offering, which has been created off the back of continued growth and requirement for high quality, efficient content production tailored to owned and social channels.

The new team forms part of Clemenger Studios, the group’s recently aggregated studio, which offers everything from high-end production through to a rapid direct-to-studio model.

Jess brings with her more than 10 years’ experience in the media and film industry, most recently as EP at VICE Australia, while Stu’s 17 years experience as an award winning creative and content creator will be put in service of providing creative leadership and oversight over the Studios team.

Joining Jess and Stu is planning director, Leigh Arbon, who led the creation of TBWA\ Singapore’s social and content offering. Lucy Williams joins as producer, following a number of years leading branded content for the likes of NAB, REA, MYOB and more.

Thomas Pollard, a filmmaker and creative, joins as content creative, bringing over 10 years’ experience in the film, dance and music industries, and Daniel Navarro is the team’s motion graphics specialist with vast experience working on Network Ten programs, Deloitte, Bayer, CNN and more.

“Content, in all it’s forms, needn’t be relgated to fast, cheap and low quality. Our new offering provides quality work at a speed and price that passes the value test, all underpinned by the creative DNA of one of the world’s leading creative companies.”

“We firmly believe that content has a greater role to play in generating returns for our clients, particularly when it’s strategically sound and crafted with the care it deserves, which is why we’ve invested in these capabilities, in the calibre of talent and in the technology that sits behind it all to drive greater efficiencies.”

“I’m thrilled to have the team on board and seeing them already creating significant impact for our clients and for the broader Clemenger BBDO Melbourne Group.”