The ex-Wieden + Kennedy leader relocates to Australia to join agency. 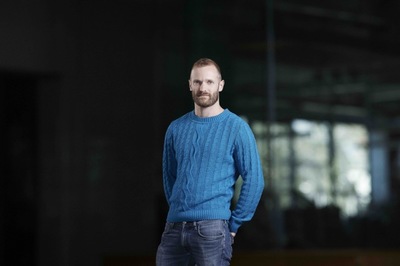 During his time at W+K, Campion ran the EA Sports FIFA, Need for Speed, Audi and S7 Airlines accounts. His work on S7 Airlines 'Fly to any place you can imagine' integrated campaign won numerous awards at Cannes last year, plus the interactive Grand Prix at Eurobest. Previously, he has worked on accounts including Three Mobile, Emirates Airlines Global and O2.

Says Nick Garrett, CEO, Clemenger BBDO Melbourne: "Over the last nine months Clemenger BBDO Melbourne has pursued an aggressive change agenda. The first task was to bring in the right specialist leaders across new capabilities and we are well underway, however you need world-class generalists to lead the integrated business teams and they are not easy to find. Hence we are thrilled to welcome Nick, his reputation is superb and he joins us from a brilliant agency with creativity at its heart, so we know he will hit the ground running."

Says Campion: "I've spent my career looking to create the best possible work with the most impressive and inspiring people and Clemenger BBDO Melbourne feels like the perfect place to continue that adventure. The quality of their creative output already speaks for itself and I'm very excited to be part of the team driving the agency onwards and upwards."
view more - Hires, Wins & Business