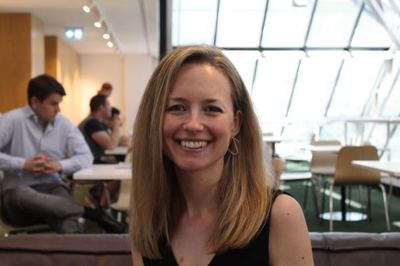 Howes will be responsible for delivering operational excellence with a focus on driving integration across the agency including EG+ and Flare, building capability and helping embed project management.

Says Garrett: "There are only a handful of people around the world that could do this role, because we need someone who is as passionate about ideas as they are about operations. The reason the role is so important strategically is because it bridges the broadening gap between production and delivery. We are delighted Jo decided to join us because she is such a positive radiator and very talented."

Howes joins from McCann London, where she held the position of operations director and has a wealth of operations experience having worked at some of the UK's leading integrated agencies including VCCP, Arthur and Joshua G2.

Says Howes: "What attracted me most about the role was the ambition, excitement and energy you could feel within the agency and I can't wait to get stuck in."
view more - Hires, Wins & Business