Carlton & United Breweries’ (CUB) Carlton Draught has launched a rousing ode to Australia’s favourite place, the pub, in the form of a new song titled ‘We Miss the Pub’ 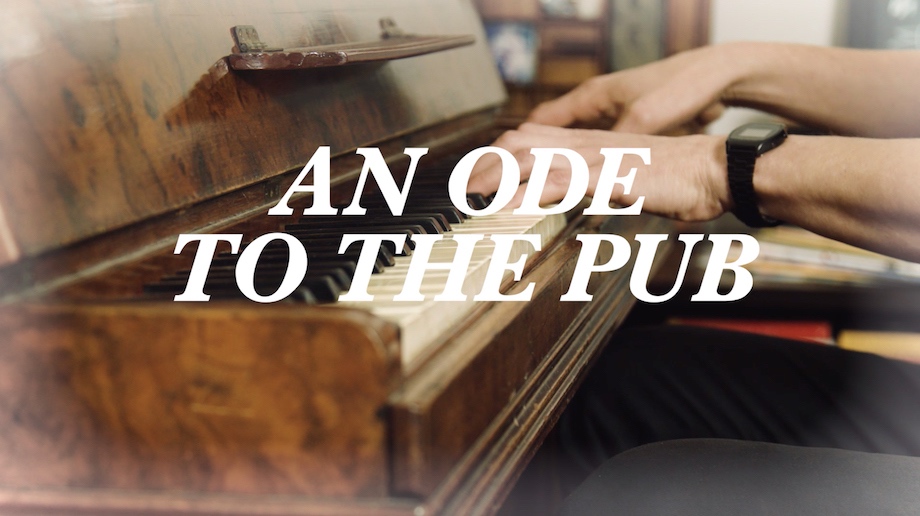 Carlton & United Breweries’ (CUB) Carlton Draught has launched a rousing ode to Australia’s favourite place, the pub, in the form of a new song titled ‘We Miss the Pub’, via Clemenger BBDO Melbourne and CUBHouse.

Set to the iconic tune of REO Speedwagon’s ‘Can’t Fight this Feeling’, the song details the familiar trials of ‘iso-life’, from the nbn dropping out (again),to Australia’s collective rig being tight from Joe Wicks cardio and missing the taste of burnt cheese, ham and crumbed chicken, culminating in a booming chorus line of ‘I can’t wait to be in the pub again’.

Launching across Carlton Draught’s social channels, the song and music video is a rallying cry to all those who missed the pub, and importantly, a show of support to publicans doing it tough, with the song directing people to the ‘Forthe Love of Your Local’ program.

People can support their local by visiting loveofyourlocal.com.au and nominating their favourite venue, then buying a pint of CUB beer using their credit card or PayPal account, with the funds going to the venue directly. CUB then matches that support, pint for pint in donated stock after the venue re-opens, making it a win-win for pubs and clubs as well as for beer lovers.

Carlton Draught Brand Manager, Stephen McWilliams, said, “As the opening lyrics of the song go, it’s been 60 days but it feels so much longer. Beer drinkers across the country were all waiting for the moment they were allowed back in the pub, and this song perfectly captured the mood of the nation.

Clemenger BBDO Melbourne creative director, Ant Phillips, said: “Keeping away from friends, family and loved ones hasn’t been easy. But no-one could’ve preparedus for the anguish of staying away from the pub. Hopefully this song excited Australians about their locals re-opening and has helped drive traffic back to those pubs who have been doing it tough.”

The campaign was developed as a collaboration between the Carlton Draught brandteam, CUB’s internal agency CUBHouse, with Clemenger BBDO Melbourne developing the concept and lyrics.

The music video can be viewed on Carlton Draught’s Facebook page, here.