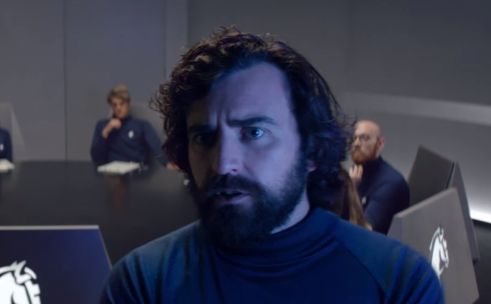 Based on the insight that our increasingly busy and complicated lives have resulted in a tendency to overthink the little things - from what to wear, what food to order, even which beer to drink - Carlton Dry hopes to stop beer lovers from sweating the small stuff and get back to having fun.

To do this the campaign introduces the Underthink Tank, a crack team of 'Underthinkers' who solve life's most overthought problems, including what to order on a menu, what to do if you forget someone's name and whether to give someone a handshake or a hug, all from within a giant, keg shaped headquarters.

Says Paul Reason, head of contemporary brands at Carlton United Breweries: "We haven't had a big communication campaign on Carlton Dry for a few years. We are very excited to bring Underthink It to the market because we think it is highly relevant & will resonate strongly with our target audience."

The campaign launches with multiple 30" and 15" TVCs. It also extends across radio, social, on-premise and festival activity, plus a national consumer promotion in partnership with Shazam.
view more - Creative