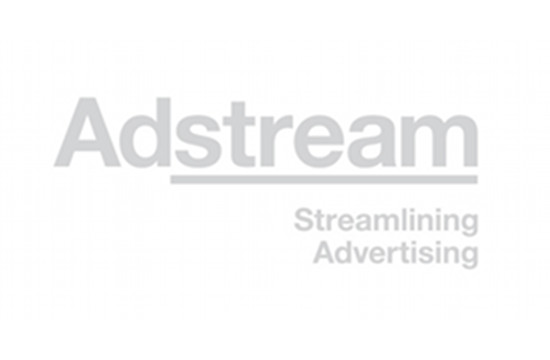 After a decade of collaboration, Clearcast and Adstream have announced an extension of the Adstream contract for the Adway copy clearance system, a system which facilitates the approval of ads for broadcast. The contract will see Adstream operate the Adway system for Clearcast (the UK’s CAD equivalent) for a further 12 months, with Clearcast holding an option to extend beyond that.

Adstream first supplied the Adway system to Clearcast in 2003. Since then the system has been the backbone of the UK broadcast industry, which has relied upon Adway for copy clearance.

Chris Mundy, MD of Clearcast commented,  “Clearcast are pleased to be able to announce this extension. We have enjoyed a productive working relationship with Adstream over the last 10 years and value their continued partnership and professionalism in the delivery of the Adway system which handles over 33,000 scripts and 61,000 TV commercials a year”

Gerard Barron, CEO of Adstream said, “After ten years of working closely with Clearcast, we’re thrilled to be extending our arrangement and helping ensure the efficient operation of copy clearance in the UK broadcast industry.” 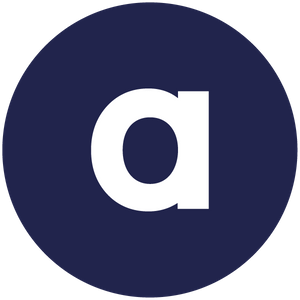 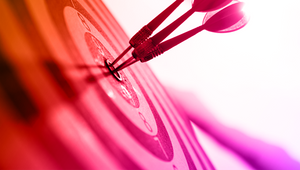 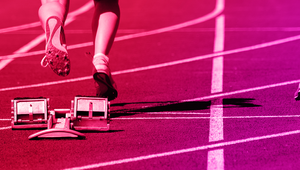 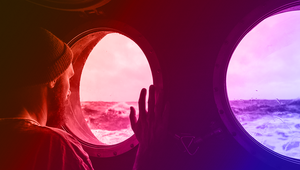 The Marketing Industry's Greatest Challenge for 2021, So Far 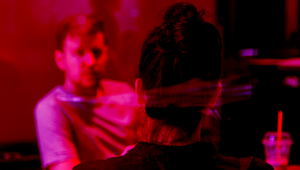