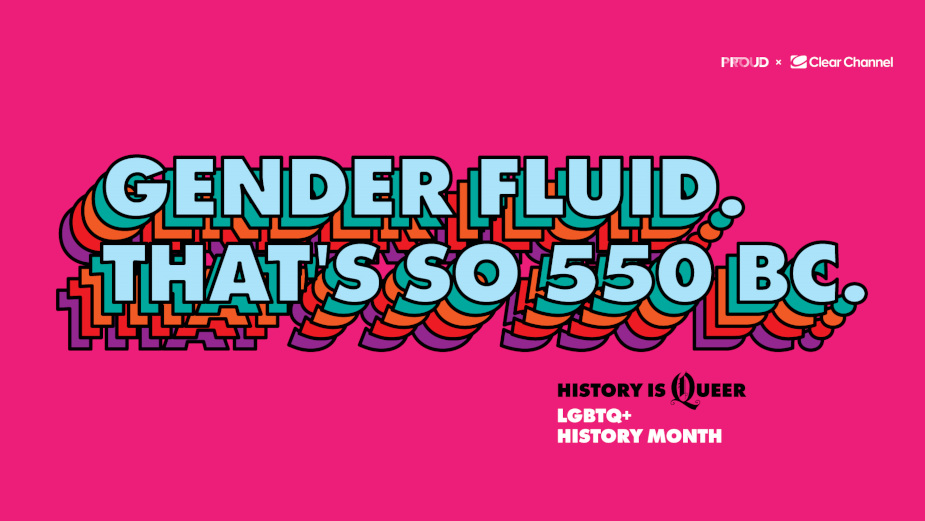 Clear Channel UK, a leading Out of Home media and infrastructure company has teamed up with Ogilvy UK’s Proud network, to launch a new campaign to celebrate LGBT+ History Month. The series of seven posters feature little known facts and insights about queer history and raises awareness that not all history is straight. The campaign reminds the world that the LGBTQ+ experience is nothing new but has just been buried from view for centuries. The posters mark an importance step towards changing that reality. History reflects those who write it and hides those who don’t.

The posters will go live nationwide on Monday 14th February and in central urban areas including London’s Soho and Manchester’s Canal Street, among many others. Clear Channel is one of the UK's leading Out of Home media owners. With over 33,000 outdoor advertising sites nationwide they provide both A Platform for Brands & A Platform for Good, delivering on advertisers’ media objectives whilst having a positive impact on the world around us. 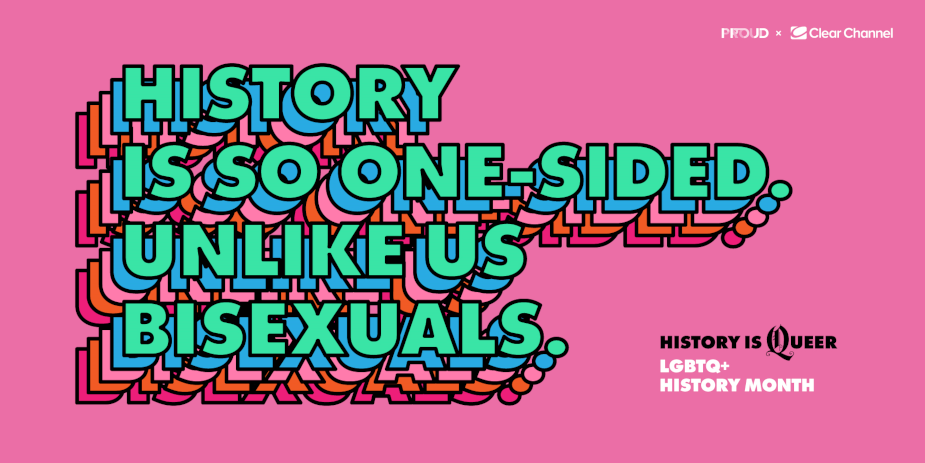 “Now more than ever LGBTQ+ visibility is vital. Not everything should be consumed through devices. Seeing and celebrating LGBTQ+ heroes in the real world on visible media delivers a serious punch. This is a vital message for the more marginalised sections of the LGBTQ+ community. Trans and non-binary folk are seeing their very experience and identity called into question daily in the media and minimised as some kind of ‘modern trend’.” Angus George, ECD, Ogilvy UK

Jason Jarvis, creative agency account director and LGBTQ+ Crew lead, Clear Channel UK: “As a one-to-many medium Out of Home is the perfect platform to deliver campaigns that inspire, educate, and give hope to the audiences we serve and represent. Celebrating the LGBTQ+ community has been important to Clear Channel and working with Ogilvy will allow us to super charge our creative message around LGBTQ+ History Month. This partnership takes our efforts to the next level and it’s something we hope to further build upon in the future.” 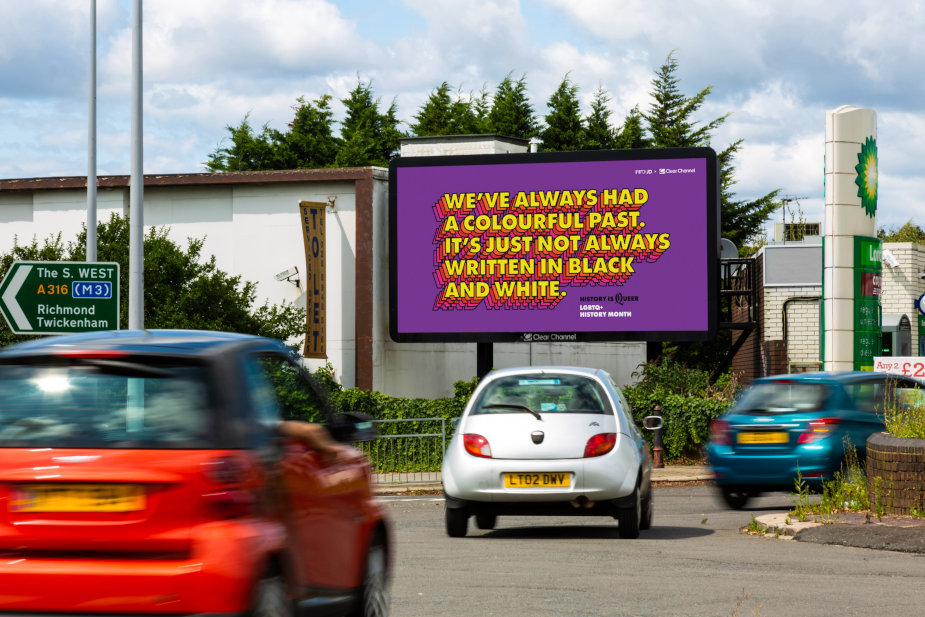 Ogilvy Proud was created as an LGBTQ+ and allies' network to create positive change across Ogilvy and the advertising industry. The network is open to everyone, whether they identify as LGBTQ+, or have an LGBTQ+ family member they want to support, are an active ally of the community or are just curious to learn and be involved. For the last four years Clear Channel have celebrated the LGBTQ+ community with creative projects during key moments in the LGBTQ+ calendar for example History month in February and Pride (globally) over the summer. 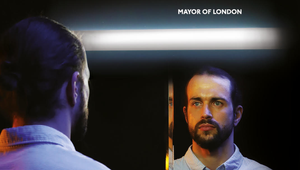 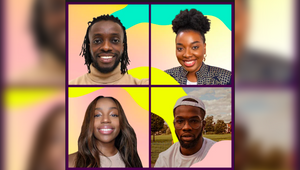 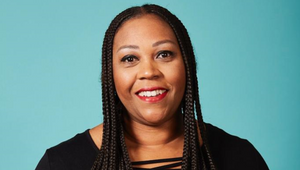 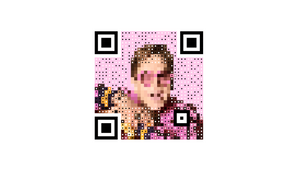