Clear Channel has renewed its contract with Barcelona City Council to operate its street furniture network of 2,000 advertising sites along the city’s busy bus transport network for the next two years 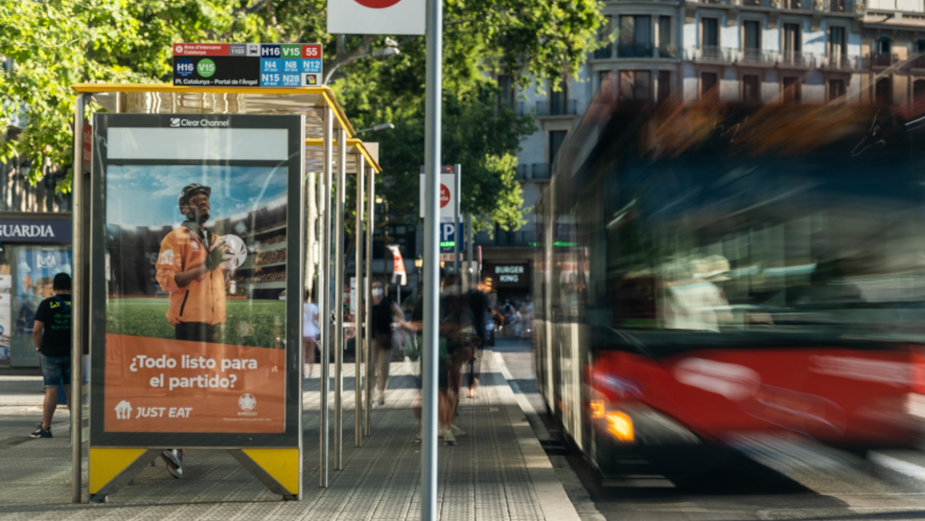 Clear Channel Europe, a leading Out of Home (OOH) media and infrastructure company, today announces it has renewed its contract to manage the street furniture in Barcelona, Spain. The two-year contract, awarded by Barcelona City Council, includes almost 2,000 pieces of street furniture across its urban bus transport network. Clear Channel has successfully operated the contract since 2016.

The new contract will run for two years until 2023, with the option to be renewed annually for up to two more years until 2025. Clear Channel will be responsible for the management, operation, maintenance and renovation of all advertising sites at bus stops across the city's urban transport network. This includes shelters, drivers’ toilets, and bus stops. All assets will be marketed by Clear Channel and available to advertisers looking to reach consumers in the busy city.

The contract reaffirms Clear Channel’s industry leading footprint in Barcelona where it has also managed the prestigious Port Vell contract since 2014 - the second most important street furniture contract in the city – and the AMB canopies (Metropolitan Area of ​​Barcelona) which offer advertising in most municipalities of the city's metropolitan belt. In total, Clear Channel offers a network reaching an audience of 4.5 million inhabitants in the Barcelona metropolitan area with 5,000 advertising faces, of which, more than 150 will be digital in the fourth quarter of this year, allowing brands to tap into the enriched creative and dynamic benefits of digital OOH.

Along with maintaining the street furniture, Clear Channel be tasked with enhancing the accessibility of the bus stops for residents and visitors. This builds on Clear Channel’s commitment to ensuring it gives back to local communities in which it operates. Earlier this year, for example, Clear Channel announced it was trialling a new street furniture prototype that reduces pollution and cleans the air with the Port of Barcelona.

Jordi Sáez, CEO of Clear Channel Spain and market leader of the group in Southern Europe, said: “This contract reinforces our commitment to continue to offer both brands, and indeed the city of Barcelona, the best communication solutions. It demonstrates our commitment to achieving our mission, which is to be "A platform for brands & A platform for good". That’s why we will be investing an additional 50% in the renovation and improvement of Barcelona's street furniture – so that the panels we manage and operate don’t just offer brands unique, exciting opportunities to reach consumers in the city, but they also give back to the residents of Barcelona." 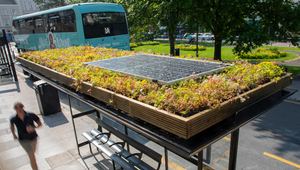 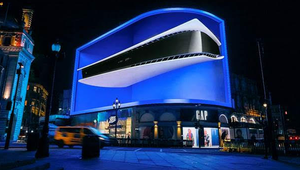 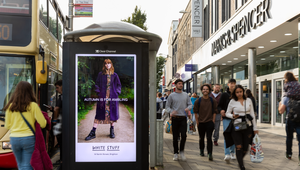 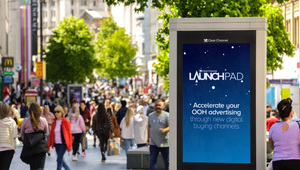