Clear Channel Challenges its Partners to Be Part Of ‘The Difference’ 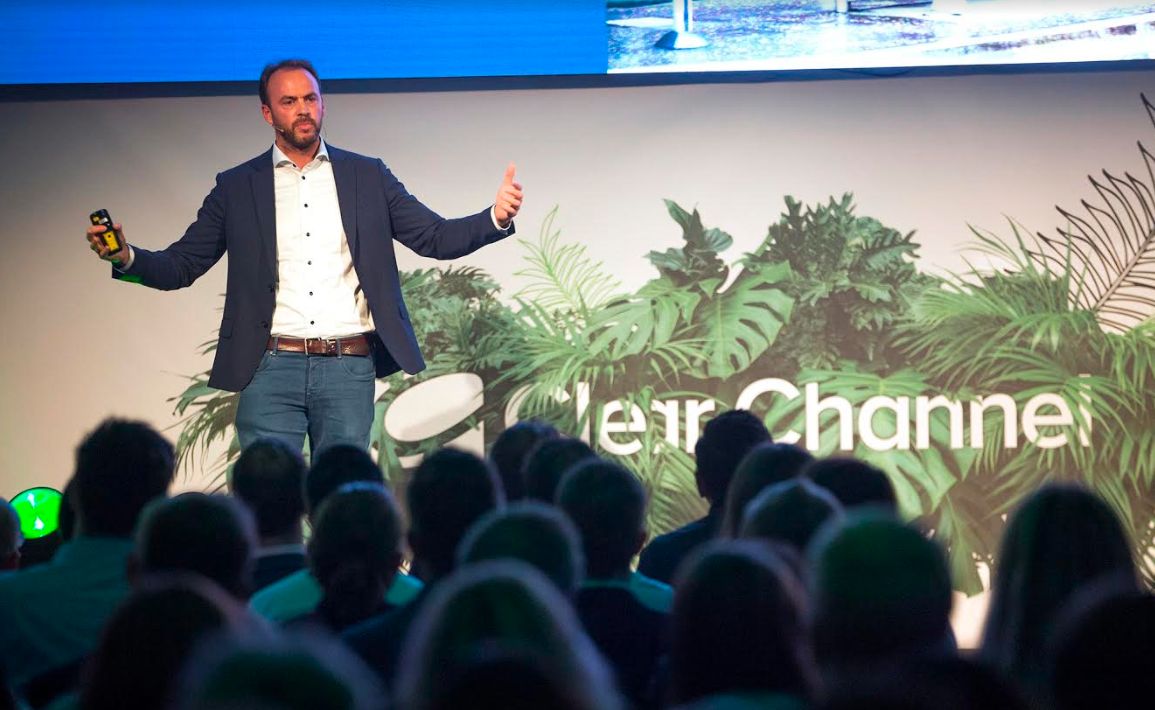 Leading Out of Home (OOH) media owner Clear Channel tonight announced their ambitious plans for the coming 12 months at their annual Upfronts event, including a number of new and re-invigorated projects, as well declaring their position as the home of UK’s largest digital OOH network.

Amongst those projects aiming to make ‘The Difference’ are: 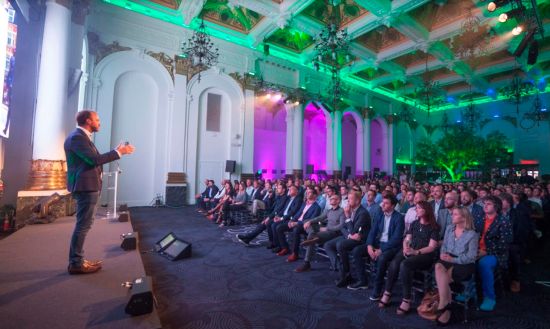 After challenging the audience at last year’s event to think big and ask “What If”, CEO Justin Cochrane this year opened the event by asking “So What?”

He said: “Out of home is doing well, it’s working hard and making big investments to make communities better. Clear Channel is at the heart of it, introducing initiatives and revolutionary new products that make a tangible difference to the quality of life in urban areas. We’re making dreams become reality.”

The OOH industry continues to grow, up 1.5%, and maintains its 5% share of a media industry which continues to be transformed by online.

Continued investment has seen Clear Channel’s digital portfolio, today made up of over 3200 screens, become the UK’s largest digital out of home network according the latest figures provided by Route, the industry’s audience analytics tool.

Leading the digital charge is Adshel Live, which has expanded to 1500 screens, including additions nationally in Milton Keynes, Trafford, and Bradford, and across London in Westminster, Harrow and Islington. Adshel Live is set to grow to 2,500 units in 2019.

OOH’s difference from other media forms was highlighted, including its positive contributions to communities. Breaking down Clear Channel’s revenues for the past 12 months, around 40% is invested back into communities, through agreements with local authorities and transport executives such as Glasgow, Leeds, Newcastle and Manchester City Councils and Merseytravel (and hundreds more) which support and enhance services provided to the public as well as through charitable and community projects.

Over £1m has been invested in planting new urban trees with partner Trees For Cities. That partnership is set to grow through the Edible Playgrounds project, one that Clear Channel have begun to support and will be offering to local authorities moving forward as part of contracts and at no expense to the taxpayer. Read more about Edible Playgrounds here.

David Elliott, Trees for Cities CEO says, “Trees for Cities is extremely proud of the partnership we have with Clear Channel UK. Over the last three years, together we have made an incredibly positive impact in cities around the country through our street tree programme. I am very pleased to see the evolving nature of our partnership to include wider aspects of our urban greening work, including Edible Playgrounds - immersive outdoor classrooms where children learn about growing and eating healthy food.”

Attendees got a preview of in-development technologies Clear Channel have begun offering to councils. The revolutionary future Clear Channel bus shelters will include shells made from recycled waste from the city they’re in, and urban meadows on the shelter roofs, photovoltaic lighting, sensors to automatically measure data such as traffic, temperature and pollution, as well digital information screens and Beacon and NFC connectivity.

Continuing our pledge to only build infrastructure that is useful or beautiful, the “Breathe” Billboard concept was unveiled, which brings dual purpose and breathes new life into OOH’s original bread and butter product – the billboard. Currently in development, it’s set to tackle high levels of air pollution, ‘heat islands’ created by increased human activity in inner-city area and decreasing levels of greenery in public spaces.

Creativity continues to sit at the heart of Clear Channel UK’s proposition and two upcoming projects will highlight the company’s commitment to the cause. Clear Channel UK announced Martin Firrell, cultural activist, campaigner and public artist, as their Artist in Residence. Firrell, described by The Guardian as “one of the Capital’s most influential public artists,” will work collaboratively with Clear Channel to create a series of public artworks to provoke public conversations of social value, drive progressiveness and promote Fairness, one of Clear Channel’s core values.

The first project in the series – Women & Power, will explore the way power operates when it is held by women. The final works will be shown across the company’s network later this year.

Firrell says, “Art can be a powerful way of exploring difficult ideas in a safe and inclusive way. Working closely with Clear Channel provides a very broad medium to for that exploration to take place in public. The initial focus of the residency is to investigate the way power operates when it is held and used by women, and make its use benign rather than divisive.” 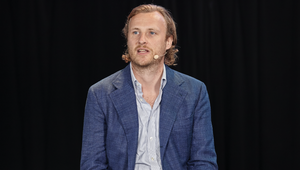 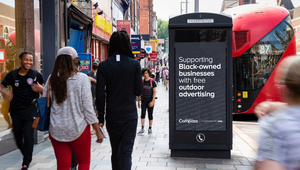 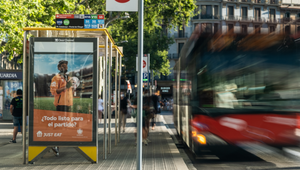 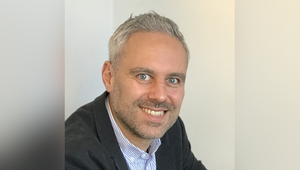