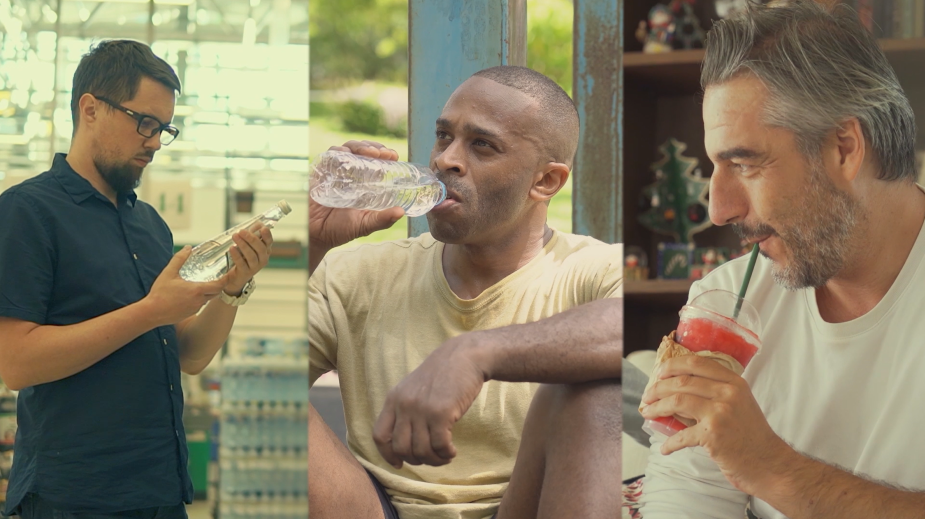 Annually more than 800 species of marine animals are affected by plastic waste, including all species of sea turtles, more than 40% of cetaceans and 44% of seabirds. Likewise, about 75% of the plastic generated by the Covid-19 pandemic such as masks, gloves and disinfectant bottles will become waste that will reach spillways and seas, according to the United Nations Conference for Trade and Development (UNCTAD).

In this context, and during the week that Earth Day is being commemorated and celebrates its 50th anniversary on April 22, Rubén Blades, Fundación MarViva and McCann Panama joined forces and developed the 'Reusing Plastic' campaign. The initiative, which has the support of Blades Productions INC, reuses one of the most important salsa classics of the Latin American artist to call on society to become aware of a problem that could lead to the amount of this waste in the oceans tripling to 2040.

"From MarViva we will continue to support the strengthening of the existing legal framework and its implementation, as well as good practices from the business sector and the rest of the population to reduce pollution from single-use plastics, remembering that the best way to reduce waste of this type, that reaches our coasts and seas, is avoiding their generation,” said Magdalena Velázquez, communications manager of Fundación MarViva.

Omar Polo, creative VP of McCann Panama, stated: “We wanted to send a strong signal by reusing and reformulating the phrases of a song that remains in Latin American people’s mind, and this is why we are interested in having this message present and what it conveys.”

Patricia García, CEO of the agency, says: "In this way, with a cultural icon whom we thank for his involvement, we will achieve that the campaign earn a meaningful role in people's lives."

The campaign also includes a 'Plastic Challenge' through Instagram, where, as Velázquez says: “We invite people to record a 'story' on their account where they use the song 'Plastic' in the background and comment on how to reduce this material in their daily life, using the hashtag #GoodbyeToDisposablePlastic, tagging MarViva and challenging another person." 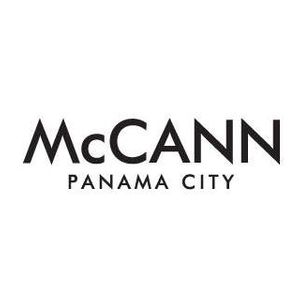 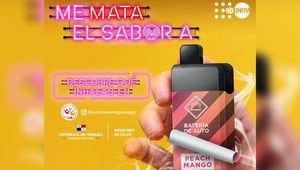 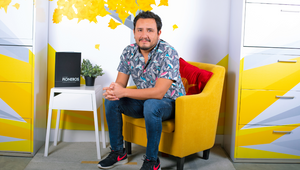 Bossing It: Maintaining a Good Energy with Omar Polo
View all News 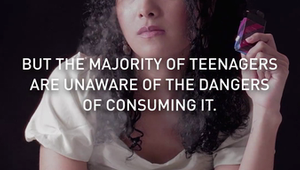 DISCOVER WHAT YOU INHALE 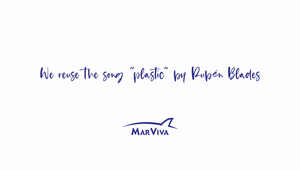 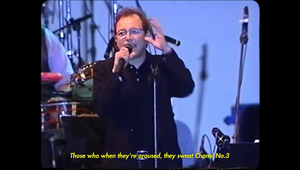