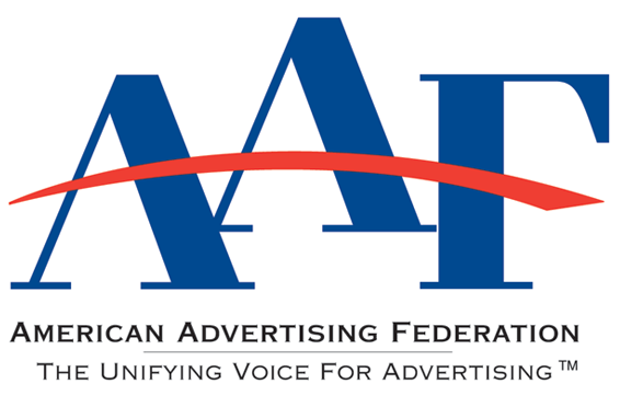 Last Friday, eight legends in advertising were announced as inductees in The American Advertising Federation’s (AAF) Hall of Fame during an event at the New York Stock Exchange. The honourees are elected by the AAF Council of Judges and is one of the highest distinctions in the industry.

“The 2020 Hall of Fame Honourees is comprised of true pioneers who have made profound contributions to advertising and our communities,” said Carter Murray, FCB Worldwide CEO and chairman of the Advertising Hall of Fame Council of Judges. “Their innovative thinking and creativity will continue to influence our industry for generations to come, and it’s a true honour to be able to recognise these legends and pay tribute to their outstanding accomplishments.”

IBM will also be inducted as the Class of 2020’s corporate honouree, just the eleventh company to ever receive this distinct recognition. As one of the world’s most valuable and universally recognised business brands, IBM continues to remain on the forefront of cutting-edge ideas and innovations in advertising while powering new possibilities of decision making, informed by billions of data sources, and enabled by the world's best AI technology.

“IBM is honoured to be among the elite group of marketing inductees in the Advertising Hall of Fame”, said Michelle Peluso, senior vice president of digital sales and chief marketing officer, IBM. "This recognition is such a testament to the enduring sense of purpose we feel each day as IBMers.

For 108 years, IBM has believed in innovation that matters - to our company and to the world, trust and personal responsibility in all relationships, and dedication to every client’s success. When your brand is rooted in such strong values, you can play a really powerful role in changing the way the world works. Today, our brand platform ‘Let’s put smart to work’ allows us to tell those stories through the success of our clients all around the world".

Annie Leibovitz, renowned photographer, will be awarded the prestigious President’s Award for Lifetime Contributions to Advertising. This distinction is given to an individual who has not had their career primarily in advertising but has proven to have made a significant impact on the industry, nonetheless. The President’s Award is given at the discretion of the AAF Council of Judges; the last recipient was actor Robert DeNiro in 2017.

Wenda Harris Millard will also be presented with the distinguished David Bell Award for Industry Service, which recognises extraordinary, unique contributions and service to the advertising industry as a whole. The award is named in honor of David Bell (Hall of Fame Class of 2007), a visionary leader and mentor to several generations of advertising professionals.

The Advertising Hall of Fame, organised by the AAF since 1949, helps the organisation to sustain many of its key initiatives throughout the year surrounding education, diversity, grassroots advocacy, industry ethics and professional development. Induction into the Hall of Fame celebrates the most accomplished and legendary figures in advertising. From their significant contributions to the advertising industry, to their personal philanthropic involvement, this year’s honourees have set the precedent by which great leaders and accomplishments are measured today.

The Hall of Fame ceremony is the ‘Biggest Night in Advertising’ for the industry, bringing together nearly 1,000 of the nation’s top leaders of American advertising, marketing and media companies. The 71st Annual Advertising Hall of Fame Induction Ceremonies and Gala Dinner will be held on April 28th, 2020, at Cipriani Wall Street in New York City.