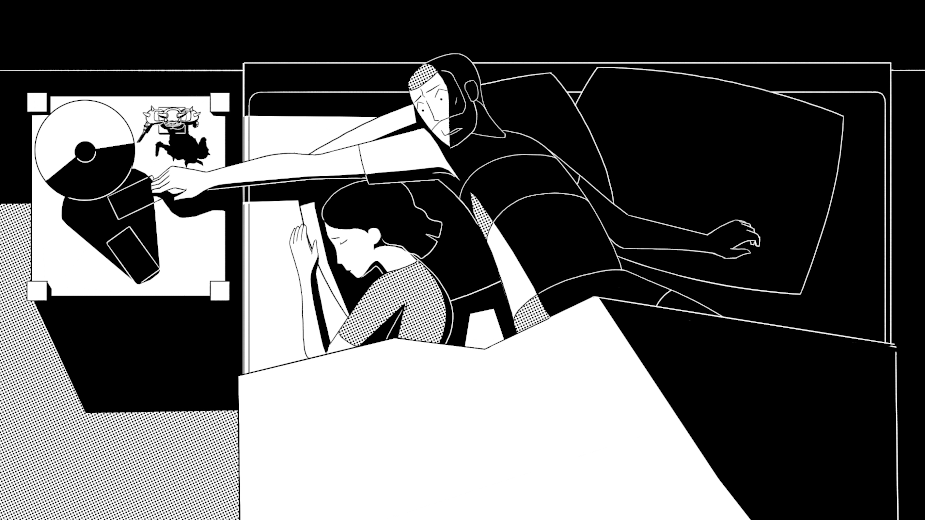 Finnish gaming giant Supercell is marking its 10th birthday with the launch of a piece of social content from the team behind Clash of Clans, its world-renowned game.The film was created in partnership with independent digital creative agency Waste through its animation and design studio This Thing of Ours.

The brief for the film was originally conceived before the Covid-19 outbreak, with the Clash of Clans team asking Waste to create a live-action piece to celebrate the highly significant birthday, butas lockdown took hold, the agency pivoted to instead make an animated video.

The film, which aims to engage with Clash of Clans and Supercellfans, references the iconic Supercell logo sting and pokes fun at the way in which its famous jingle can often pop up at the most awkward times. Based on insights from players, it shows three relatable scenarios of people opening the game app in quiet environments, only to shock themselves and sometimes others when the game’s logo and loading screen sound full blast. Thevideo also calls out a unique 10th birthday in-game decoration which is available for players to claim.

The piece, which was created using traditional frame-by-frame animation, has a minimalist, black and white look and feel, to mirror the colours of the Supercell logo, and a film noir-meets-comic book style

The film will be shared across Clash of Clans and Supercell social channels.

Ana Martins, community manager, Clash of Clans, said: “Supercell’s 10th birthday is a huge occasion for us, so it was important to recognise our wonderful community of players in this film. Waste’s execution of a video that was originally intended to be alive action shoot really helped bring these relatable player moments to life ina fun, visually appealing way.”

Jordan Scott, Client Services, Supercell/Clash of Clans, Waste, said: “Our Clash of Clans client wanted to do something special to celebrate Supercell’s10th birthday, and we feel like we’ve delivered. The video really speaks to the players, and we hope they’ll share their own awkward moments.”

Christian Perrins, strategy director, Waste, said: “Every Clash of Clans player has the start-up sound embedded in their psyche. It's a unifying touchpoint for the vast community of players around the world.So, what better hook for a celebratory video? And why not have some fun with it? That's very Clash, and very Waste!"

Waste has worked with Supercell for nearly six years, beginning as its global acquisition partner for Clash of Clans, Boom Beach and Clash Royale. Over the last three years, the partnership’s focus has moved to community, and Waste is now Supercell’s retained lead agency for social content for Clash of Clans, Brawl Stars and Boom Beach. The agency also produces all content for new game Hay Day Pop.

The Supercell 10th birthday film is the latest piece that Waste has produced for the gaming company during lockdown, with the agency maintaining a constant drumbeat of social content for Clash of Clans, Brawl Stars, Boom Beach and Hay Day Pop, in order to keep fans engaged and updated on everything related to their favourite games.